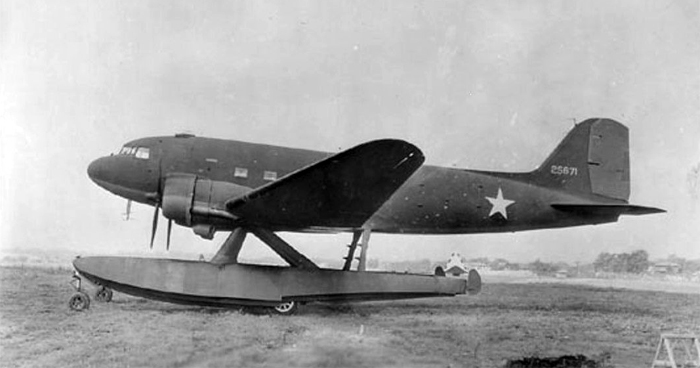 If you love flying stories and pictures you should visit Vintage Wings of Canada, dedicated to antique warbirds Canadian style. The site is packed with images and stories of warplanes of the past and many posts feature aircraft you have never seen before even if, like me, you’ve wasted many hours on books and TV war documentaries (full employment for foley artists). 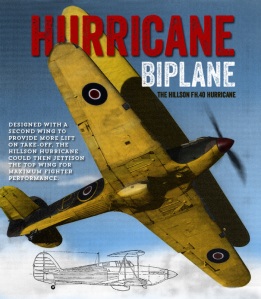 Many people know about the desperate WWII operation that catapulted normal land-based Hawker Hurricanes from convoyed merchant ships to shoot down or chase away shadowing German Focke-Wulf Fw 200 Condor and Ju-88 bombers. But have you heard of a biplane Hurricane?

The idea was to convert the monoplane Hawker into a temporary biplane, jettisoning the top wing and lightweight struts prior to combat. ‘The bi-wing concept was experimented with as a device for ferrying aircraft (with the upper wing possibly functioning as a massive flying gas tank) or to allow the aircraft to take off from shorter fields with heavy payloads.’ A prototype was built of this ‘slip wing’ fighter and it was successfully flown but no production resulted. 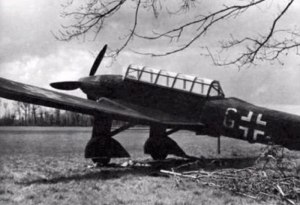 Most air forces felt the need to construct dummy airfields filled with dummy planes and vehicles to protect their real bases. But have you heard of wooden planes being bombed with wooden bombs? Well it happened.

“Throughout all theatres of war, during the Second World War, from China to Holland to Kent, air forces, phsy-ops units and logistics people constructed dummy targets such as airfields, factories, truck parks, convoys and even ships, out of wood, canvas, burlap, or inflatable rubber. The decoy airfields were often populated with dummy aircraft and vehicles of such high quality, that even low flying recce aircraft with photographic equipment would have hard time telling the difference between the dummies and the real thing.”

Some of the fakes were very detailed, while others, like the one above, could only fool the high flying allied recon flights. The story 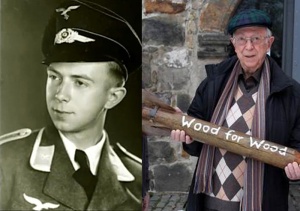 accompanying the many photos recounts the often disputed, but now proved, story that least one allied unit bombed the wooden planes with bombs made of wood!

French citizen and researcher Pierre-Antoine Courouble wrote the book Wood for Wood – the Riddle of the Wooden Bombs and interviewed German soldiers, including Leutnant Werner Thiel, to confirm that such an unlikely event actually happened.

Of course it would have alerted the Germans that the allies knew the field was a fake, but must have been worth it for morale purposes to thumb their noses at the enemy.

Just to show such hijinks happened in other wars, here is a American A-1H Skyraider (SPAD or Sandy) in October, 1965, preparing to be shot off the deck of the USS Midway during the Vietnam War.

To commemorate the 6-millionth pound of ordnance dropped, sailors fitted it with a “toilet bomb” made from a head facility unit due to be consigned to Davy Jones’s locker which they equipped with fins and a shackle to drop on Vietnam. 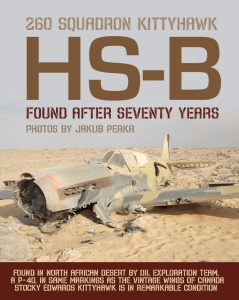 Here is a RAF Kittyhawk fighter, called the P-40 in US designation, found in the Egyptian desert by a geology team searching for oil in 2012. Most probably lost in a gear-down ferry flight some time in 1942, its pilot was likely Flight Sergeant Dennis Copping, who’s remains have never been found.

Though lightly vandalized, this relic is in far better condition than most WWII wrecks and, since planes of that vintage are quite valuable, I wouldn’t be surprised to see it flying again some day or at least in a museum. 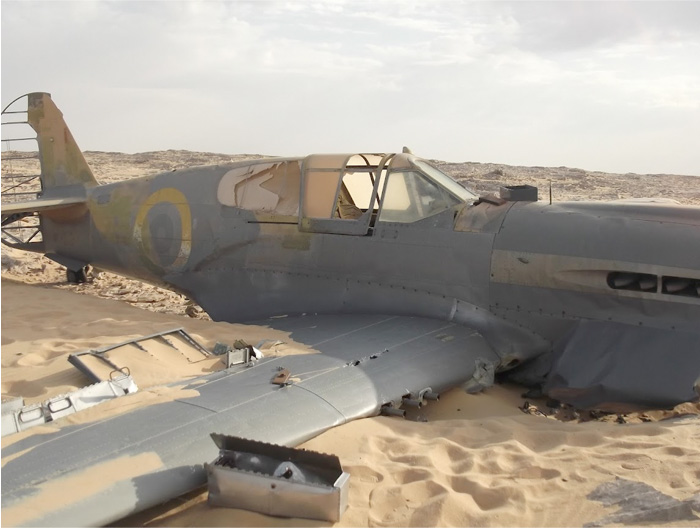 The desert wind has scoured the paint from the aluminum skin (UK:aluminium) and destroyed the fabric control surface covering but many details can still be seen.

Would you believe a B-24 wearing polka dots? The wild paint scheme was used on “assembly missions” so other bombers could form proper formation. This one was named the Spotted Ass Ape. 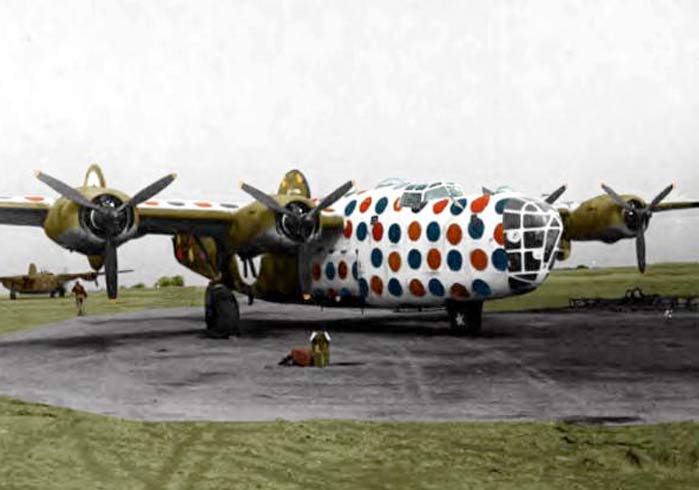 With scores of stories and hundreds of pictures, Vintage Wings of Canada is a great site for history buffs.

Unless noted all text and images by and copywrited by todgermanica.com. Free with attribution. I’m not paid for any ads you see.