Sometimes items bought in thrift stores are like time capsules. This barely ridden Japanese woman’s Nishiki Rally ’10-speed’ brings me right back to 1974 and the salad days of my youth.

Nishiki bicycles (first named American Eagle bikes in the USA) were designed, specified, marketed and distributed by West Coast Cycle in the United States, initially manufactured by Kawamura Cycle Co. in Kobe, Japan, and subsequently by Giant of Taiwan [via Wikipedia]. 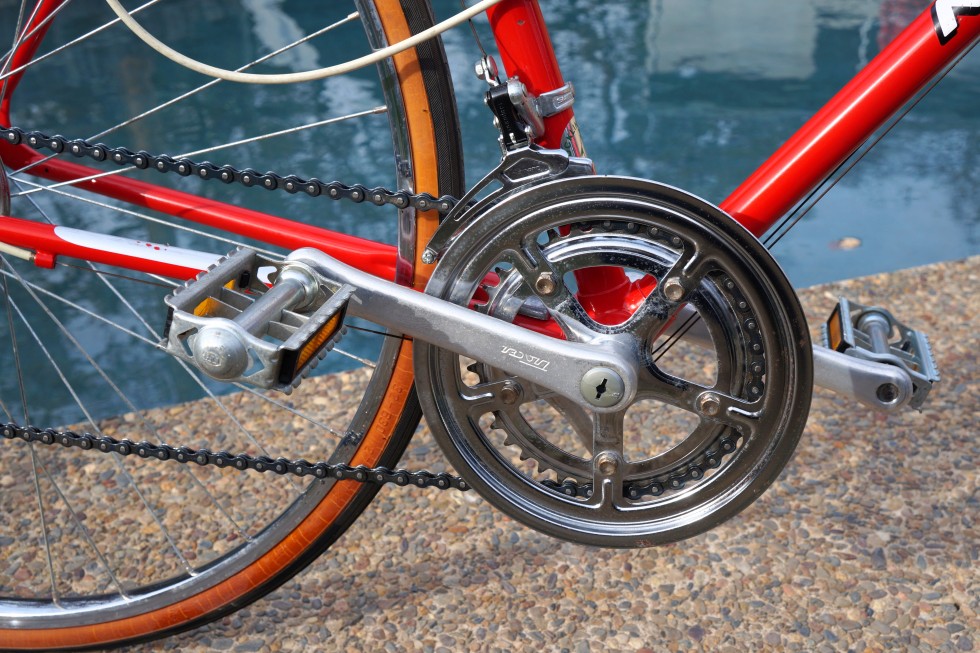 Pretty sure these are original ‘gum wall’ tires showing the characteristic checking and deterioration of the type. Tracer cranks and Shimano derailleur. Dia-Compe brakes with nice original Vetta seat. 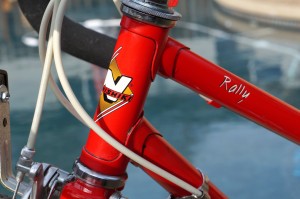 Amazing to see such a pristine bike showing no sign of wear or corrosion after decades. This is the lower level commuter bike with ‘hi tensile’ 1027 steel tubes, steel wheels and cheaper Shimano shifters, a pound or two heavier than the upmarket bikes. Still, a beautiful, useful bike performing essentially the same as any new bike bought today.

Called ’10-speed’ bikes, you could only use about 8 speeds due to chain rub.

Bikes bought and then never ridden make it hard to sell bikes for profit. You couldn’t refurbish a bike for the price I bought this one for, $65USD, at Hospice Thrift, 212 Harding Blvd., Roseville, CA 95678. But since I have no earthly use for the bike I gave it to my neighbor for his wife to use. Merry Christmas.