My pricey little XPS 13 Developer Edition laptop comes with Dell’s next-day ProSupport  which could be important if you need it. When I needed it they helped me install new Linux Mint 17.3 (Rosa) instead of the original dismal Ubuntu Linux 14.04 and were not hard-nosed about warranties, working with me for what I wanted.

The problem that stymied me installing Mint-which ran perfectly from USB thumbdrive-was the ‘secure boot’ security software on the hard drive. Justin from Dell had to tell me how to turn it off in BIOS on startup, something I thought I’d done but had not.

Justin was helpful again with the usual XPS WiFi card glitch. My bad luck to draw a PC with the Broadcom card instead of the Intel card. That was solved by me buying a WiFi/USB port dongle to download the missing pesky proprietary Broadcom driver software. 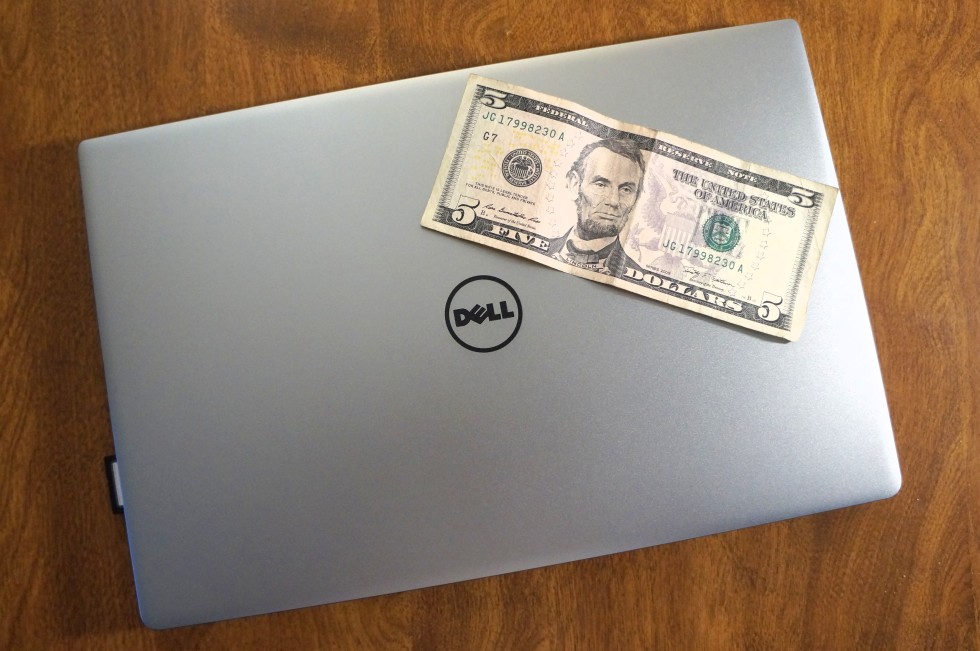 Helpful as Justin was, both times I called ProSupport it was the weekend and they were closed. Calling the normal Dell support does not work as it is Windows only. Trying to diagnose a problem through Dell’s chat line also fails because, yes, it’s strictly Windows. It was funny me trying to convince the tech (in Mumbai maybe) that downloading a dot exe file was not going to cut it.

So, much as I detest Windows, if you are an actual developer or someone who otherwise really needs fast support you might want to consider the Windows 10 version of this computer.

Much as I love Linux I am not running a business that MUST stay on line at all times. I don’t mind wasting my ample time chasing down software drivers and fixing WiFi and audio bugs but you might not have the time or the inclination.

As great as Linux is, it isn’t quite there yet for Joe Blow User-and it may never make it. Seriously, I’m a big booster having used Linux exclusively for some years, but hunting down and downloading software drivers? In 2016? Guess this is still not the Year of Linux on Laptops.

Most people don’t care that they are spied on and sold like products by their software and hardware. So use Windows 10 and Google Chromebooks. All ads will be crafted for you and you will always find ads on your computer for products you bought two weeks ago. Anything for convenience. But oh how I loves me some Linux Mint 17.3. Rosa, away with me to the Winter Palace!

Unless noted,text/images by todgermanica, noncommercial use free with attribution. Ad clicks pay only WordPress-not me.