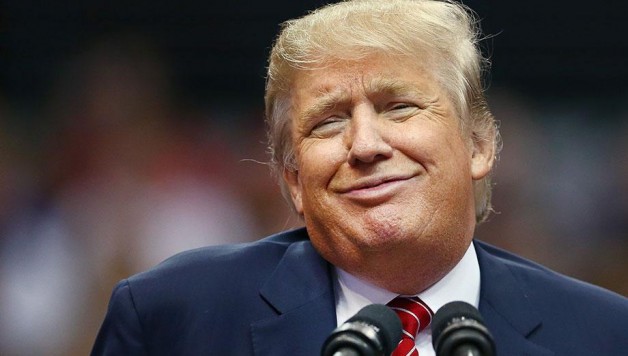 The nazi wears mufti here: hush puppies, never-washed always-worn chinos and two button down shirts (or perhaps 3 or 4) one on top of the other.

Combined with beer gut, gin blossoms, stubble and pompadour, Sturmbannführer Bannon is the new face and voice of the treasonous, Russia-aligned Republican party.

Bored with his 4-hour photo-op, president trump lobs  paper towels into the crowd.

trump quotes and ‘tweets’:
“The Mayor of San Juan, who was very complimentary only a few days ago, has now been told by the Democrats that you must be nasty to Trump,”

“We saved a lot of lives,” said trump, who added that “every death is a horror” and broached what he called “a real catastrophe” in Katrina.

“Sixteen people versus in the thousands,” the president said, overstating Katrina’s death toll.

“I hate to tell you, Puerto Rico, but you’ve thrown our budget a little out of whack because we’ve spent a lot of money on Puerto Rico,” trump said as he met with local officials from the island, which declared a form of bankruptcy in May. “And that’s fine.”

Finally, trump told victims of the storm to “have a good time.”

Bannon/Grimm image via Michael Caputo.
Other images via the Web.