I might have to get pay-per-view for the Tillerson/trump IQ Test ‘throwdown’. Gamblers, fuggetaboutit, in Vegas or Reno you won’t get any odds.

Because not only is president trump an evil man (reasons you know, no citations necessary), he’s vain about his (nonexistent) looks and his genius brain.

And like poor deluded Fredo Corleone, he thinks he’s smart. ‘… I can handle things! I’m smart! Not like everybody says… like dumb… I’m smart and I want respect!’ 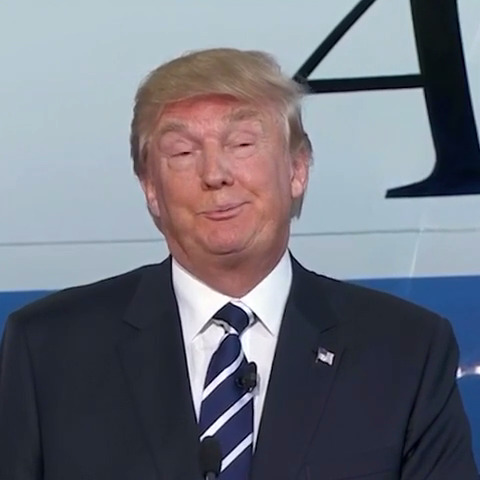 He’s the model for the Dunning-Kruger Effect.

Respected only by rustic mouth-breathers and the nazi ‘community’, “…some fine people”, trump’s best chance at the love he craves is nuclear war. And he’s plenty stupid enough to think it a great idea. The ratings will be YUGE!

Images via the Web.