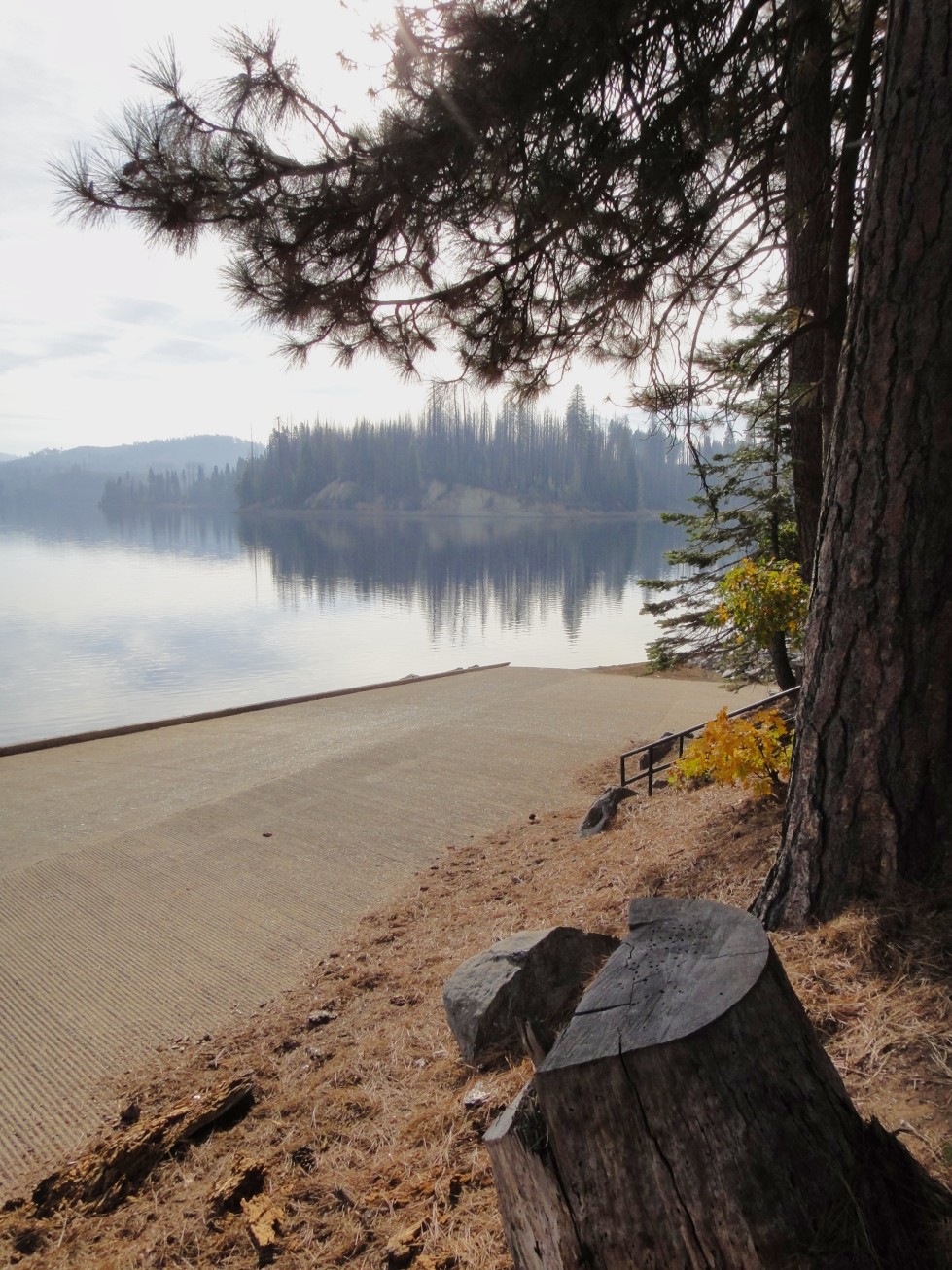 I thought to get one more NorCal camping trip before the rains but it was a smokeout. At just over 3,000 feet (900 m), Stumpy Meadows was hazy and smoky. 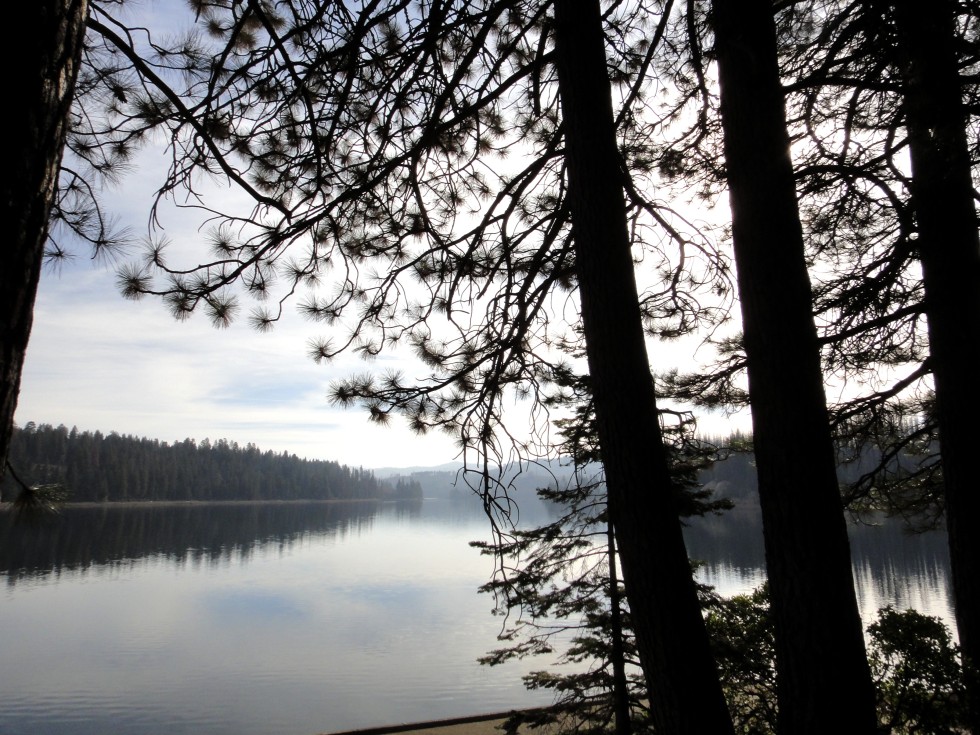 Wright’s Lake near Desolation Wilderness was pretty dismal with cloud and eye-irritating smoke even at altitude. 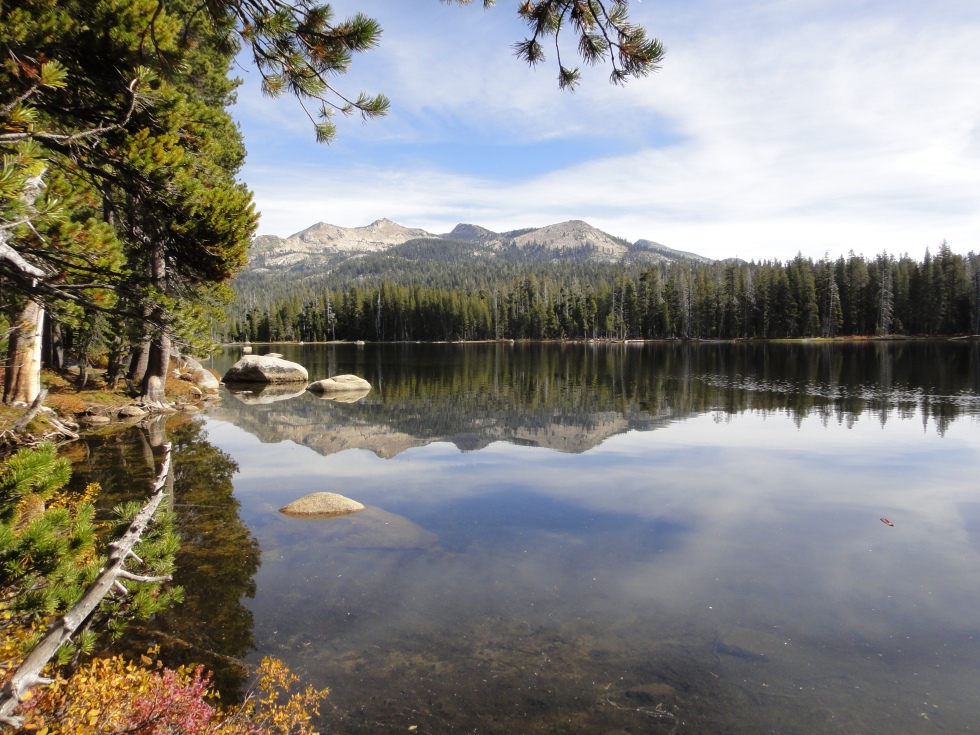 The campground was closed too though it was warm and mild. ‘Dispersed campers’ were around but I couldn’t see a legal place to park and camp. 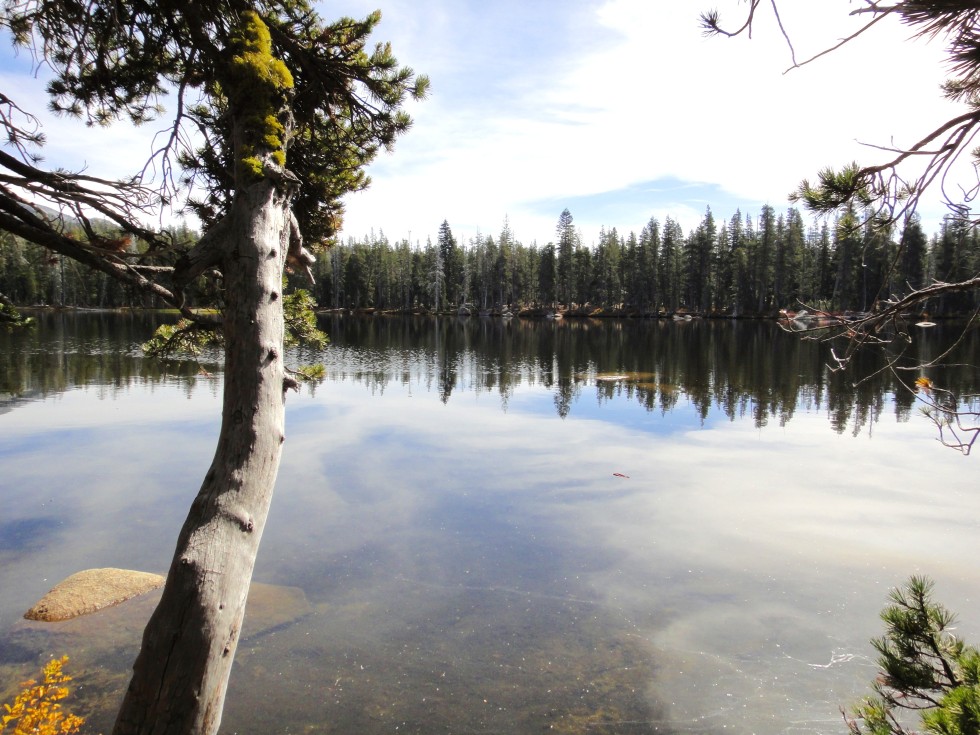 So I had a snack and a smoke and drifted on South to highway I-50 East. 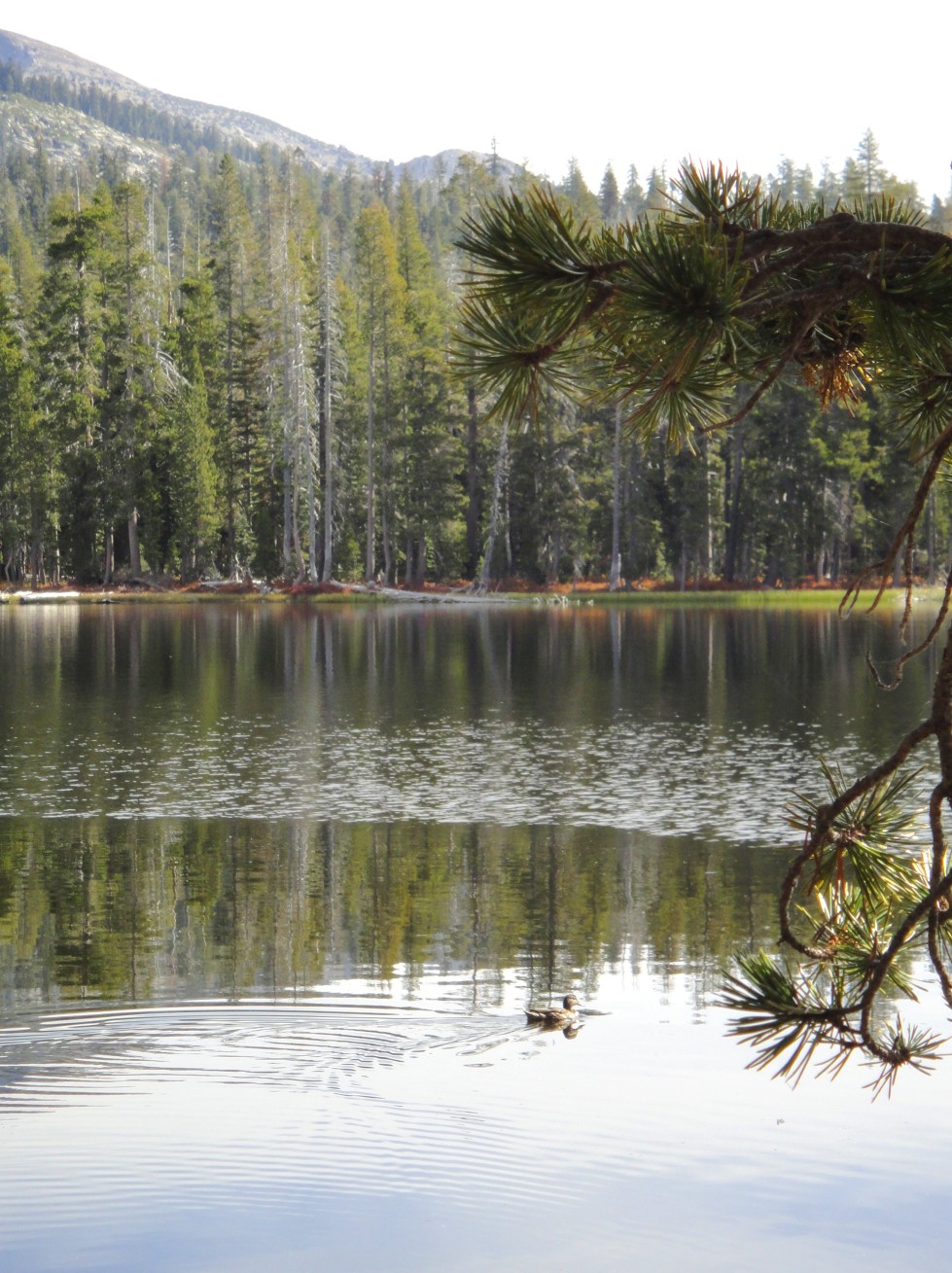 I got as far as the Nevada line and the smoke was still strong so I turned Mazda Zoom-Zoom back to the Great Valley for indoor activities until the rains clean up the air. 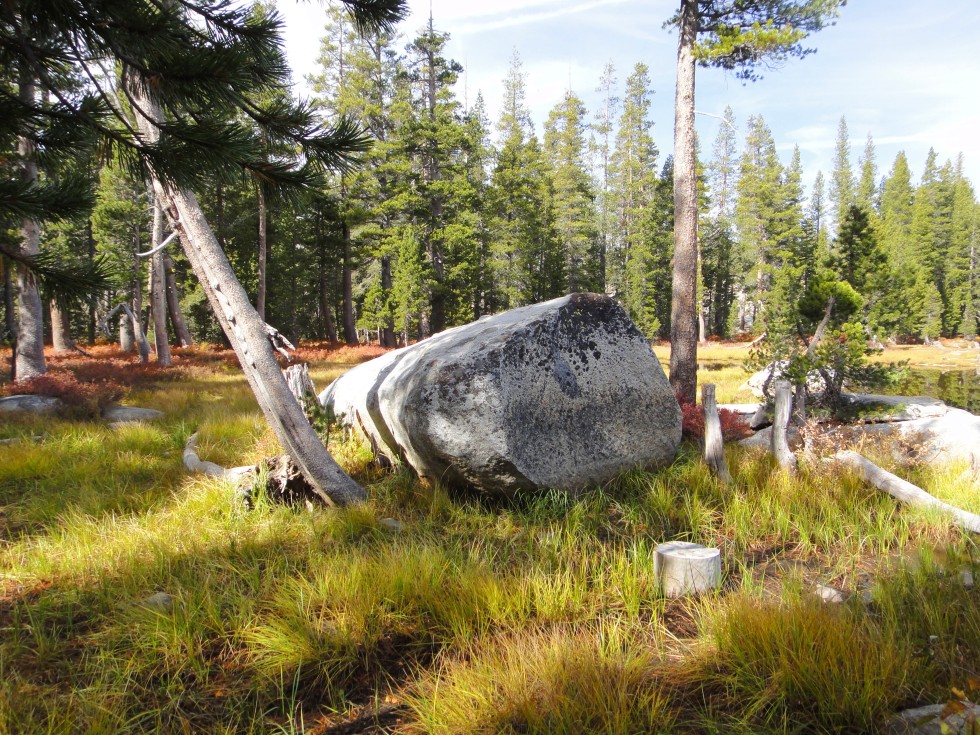 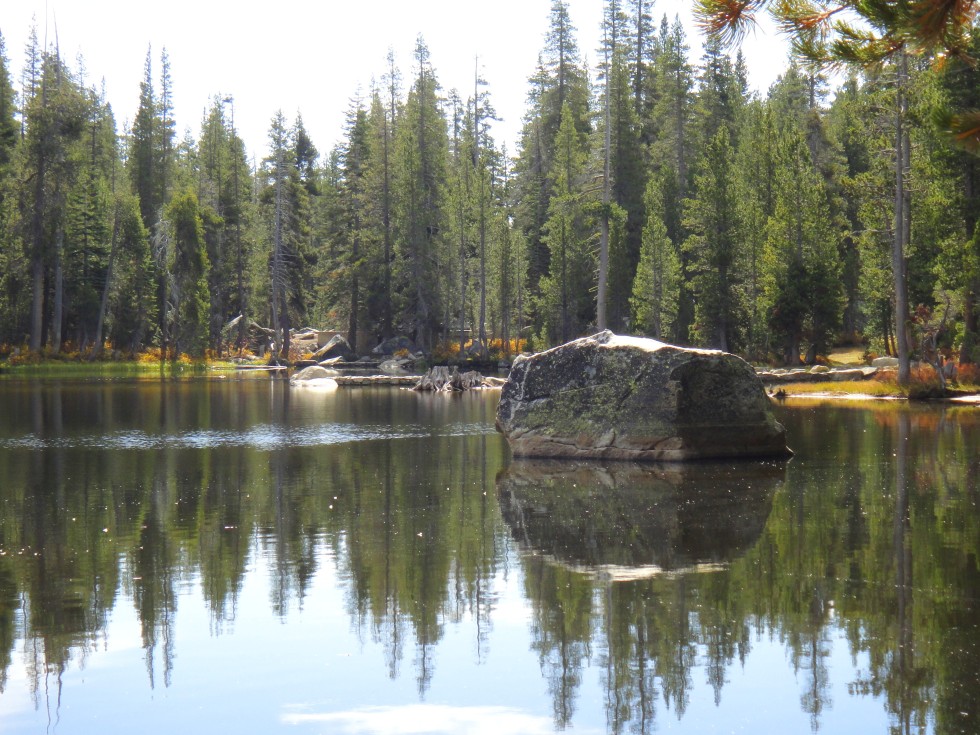 Any camping I try in 2017 will have to be in California’s desert Southeast and it’s too hot for that still. The rains here are forecasted to start this week after a 100% dry September. 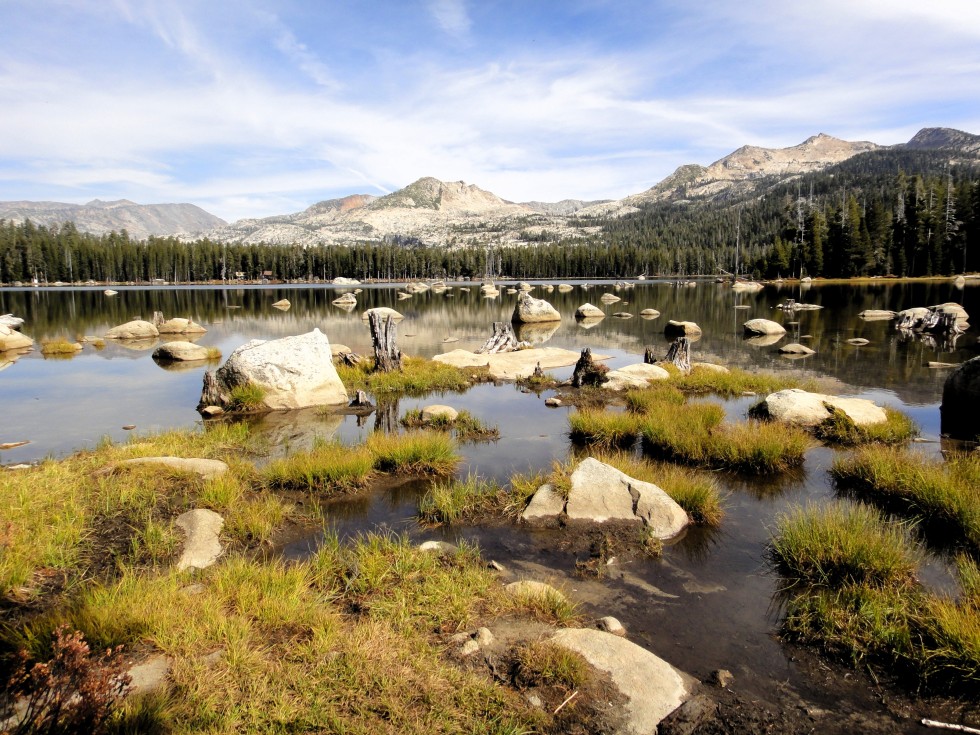