[This began as an open letter to my family.]

Like nearly everyone in the family I’m furious, depressed and feeling murderous toward trump and his ICE goons ripping kids away from their families at the border, shipping them North with no database or record of which kids were kidnapped or where they are being imprisoned; and with ZERO plans to reunite these kidnapped kids.

Are they going to sell them to pimps like the GOP’s Dennis Hof? Chinese body-parts farms?That would nip the MS-13 problem in the bud. Those 4-year old MS-13 gang-bangers can be deadly and they ‘infest’ our country like roaches according to trump. 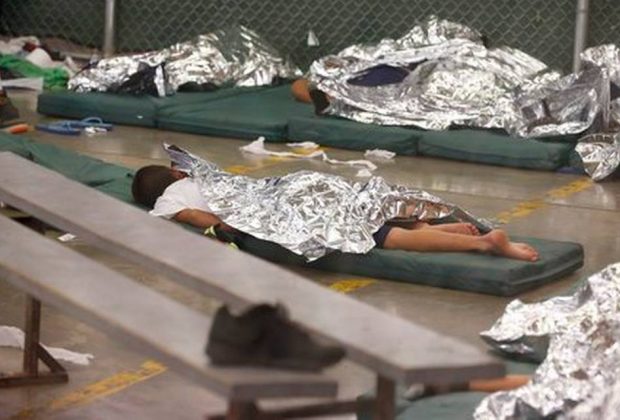 Perhaps we should take a lesson from our bestest buddies the Israeli Army after trump stirred the shit by moving the US embassy to Jerusalem. Why not just post snipers on our side of the border wire and blow the heads off the kids from 500 meters away like Israel did recently to sixty teenage protesters (sadly, 1,500 or so kid were merely wounded).

Plenty of medals and promotions were disbursed afterwards I’m sure. But I’ll bet those death squad Israeli Army snipers were scheduled plenty of range time, successful though the action was.

Yes, those heroes saved poor little Israel from complete destruction by teenagers with rocks. But only 60 killed compared to 1500+ merely wounded or maimed? Not good enough.

And where are the stolen kids? Trump and his HHS chief don’t know or don’t care. Whether in dismal converted WalMart jails or thrown up prison tent cities in the Texas sun (where trump’s private prison buddies rake in the moola), they are hostages to trump’s evil plans.

Crowd-sourcing is being used by those trying to track these children because of trump’s secrecy about their locations. Will they ever get back to their families?

I am ashamed to be an American. If you are not ashamed of our government then you are in the 35-40% of hard core, racist Trumpites who are our enemies.

And since they are Nazis they cannot be reasoned with or compromised with because this is not about reason, this is about the naked display of ugly, racist, evil government power, voted in by Americans (but NOT a majority!).

If you are feeling helpless in the face of these actually atrocious actions by trump you are not alone. The only Americans who feel good (no, great!) about this are Trumpite Fox News watchers who, like Nazis after World War II say, “…I know nothing, nothing!”

Funny only on Hogan’s Heroes because the top Nazis were hanged or took cyanide. Keep that in mind, Nazi Trumpites.

Or else they say, “Obama and Clinton did the same thing”. Or, “those kiddie jails are just like summer camp”.  Or, “Benghazi!”;  “Her uranium emails!” Just Fox lies. Always Fox lies. Trump and Fox ‘News’ are the fathers of lies.

While very briefly visiting a few children in the pens Melania wore this jacket. The text reads “I really don’t care. Do U?

History shows that if fascists are not resisted the evil only grows. Nazis and Trumpites must be crushed, at the polling places or in the streets if the tiki-torch thugs want it that way.

Keep in mind also that the GOP approves of trump overwhelmingly. Trump IS the GOP. The GOP Congress are lick-spittle trump lackeys, not daring to stop applauding until Dear Leader nods, dropping to their knees instantly when trump grabs their metaphorical pussies. Dust their chins for ball-prints, Dano.

I don’t know what will happen to these 2,500 or more kids. But I don’t want to see any Independence Day celebrations while these kids are in trump’s gulags. I gave $100 to ACLU today and I include links below if you want to donate as well.

I don’t know what else to do except shun Nazis and Trumpites. I guess some WWII vets forget we fought the Nazis and their ilk and crushed them. Now we have them in control of our government, along with trump’s boss Putin.

These are dark days. I won’t say pray because the most religious people in the USA support this very good start to an American Final Solution.

Fuck your prayers and religion. Fuck your church if they stand idly by. And fuck you very much trump voters for putting this waste of skin into office, even if you’re ashamed inside and deny you voted for him; and will vote for him again if possible. 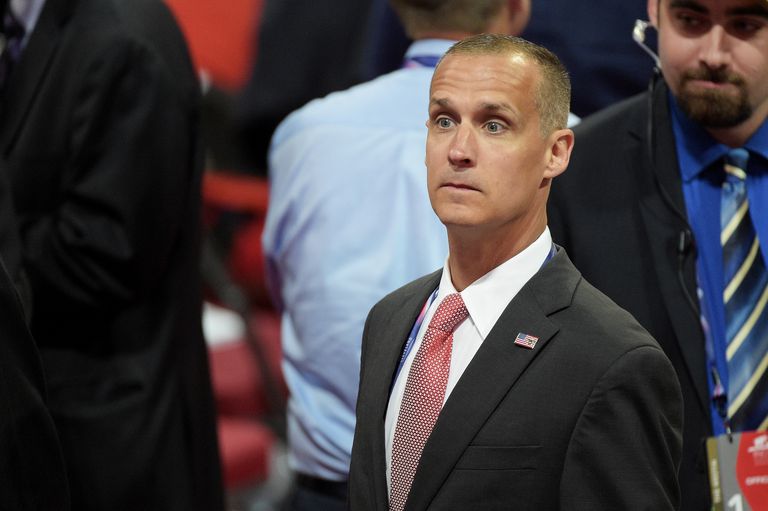 Finally, especially fuck trump’s control agent murderous Vlad Putin who right now is the happiest boy in the world with his treasonous puppet.

The brains behind the child imprisonment, Stephen Miller.

I want to believe Mueller will save us but so far evil is winning. Time for me to play bass, ride my bike and try to forget this special evil for a while. Give money if you can.
ACLU Take Action link
One-time donation
Join ACLU

All images via the web.

Unless noted, all text and images produced and copyrighted by todgermanica.com. Non-commercial, non-ideologically, nonpolitical use free with attribution.