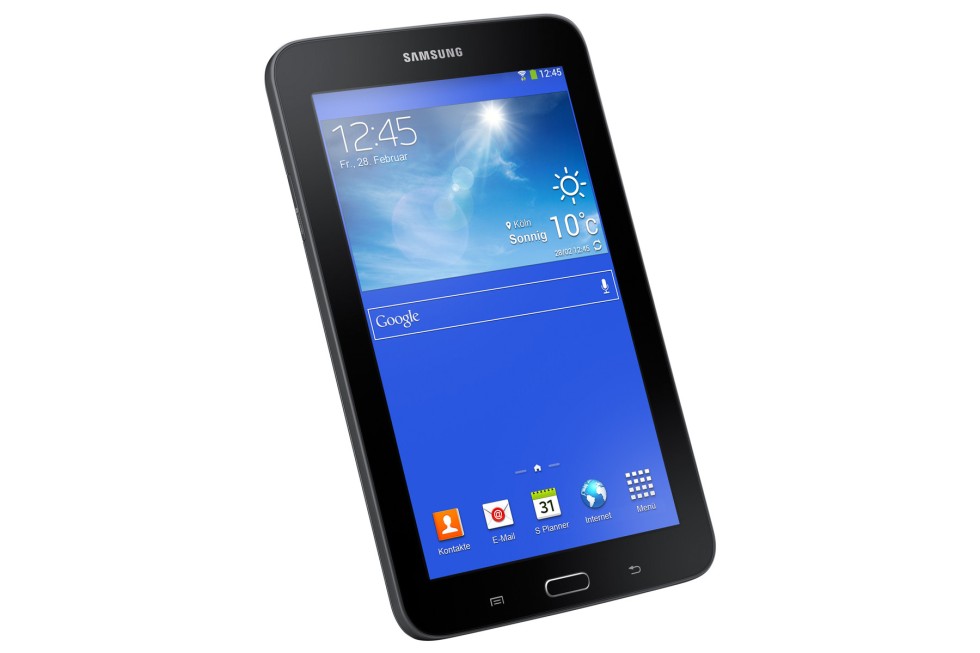 Now why in the world would Samsung/Google/Android sell us a tablet computer with built-in GPS hardware without including GPS software? Speaking as someone lacking a sense of direction, I need as much GPS help as I can get. OTOH I’m too cheap to buy software, especially when IT SHOULD HAVE COME WITH THE TABLET WHEN I BOUGHT IT. It’s almost as if Samsung was in cahoots with firms that SELL GPS software at MY EXPENSE ($159USD)!

Don’t think I’ve given up easily, I’ve downloaded, tried and deleted about every free, offline Android GPS from the dreaded Google Play Store and elsewhere. None was good enough to take up valuable storage space (and I have lots) because of useless UI (user interface), nagging featurism (species of freeping creaturism) you can’t turn off or simple inability of the GPS to correctly locate my position on the face of the earth.

The spy agency with the best pictures, Google, does NOT support offline maps. You can save a map for a few months but the area is limited, the file size is large, no turn-by-turn directions, Google’s idea of UI, requires a Google password and Google account and Google selling us Google on a Google tablet.

Do you really want Google knowing not only your every keystroke but also your instant location within a few meters? You do know that Google mainlines our keystrokes to NSA, FBI, CIA, GCHQ, other TLAs? And because the TLAs like weak security (because terror, think of the children), hackers and thieves worldwide have our data. Assume your data is shared around because it is, or will be.

I was recently notified (by snail mail) that because I worked for the IRS in the 1980s, my data had been hacked. And nobody needs to hack Google data (our data) because Snowden already showed how corporations, willingly or not, give everything and more.

I guess my GPS rant turned into a Google rant. And it makes no difference of course. I web searched electric bikes using only Duck Duck Go (the search engine that doesn’t track you), and now my every web page contains ads for batteries, wheels, brakes and gears. So something is tracking me for targeted ads. We will be tracked if the devices are turned on. Or pull out the battery (if possible) and put the device in the freezer, like Edward Snowden does.

Unless otherwise noted, all text and images produced and copyrighted by todgermanica.com and are free for noncommercial use with attribution.
Any advertisement you see here is chosen, placed and monetized by WordPress. I am not consulted nor compensated.