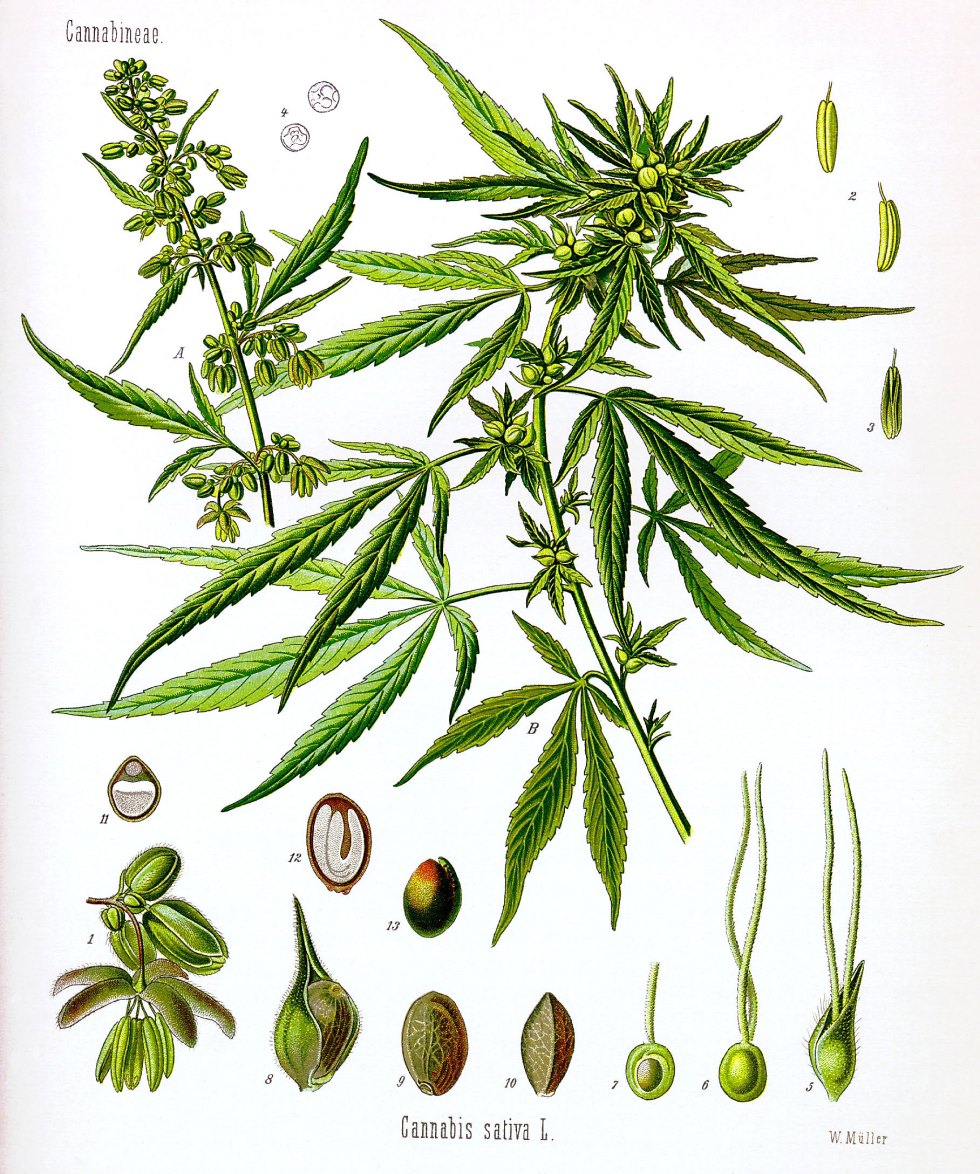 I’m a 64 year old man who’s had high blood pressure (BP), or hypertension, off and on for years- it runs in the family. The Rx meds I consumed for years in all willful ignorance, didn’t, thankfully, work. I was forced to stop being an overweight alcoholic computer jock to try to lower the BP lest I die, if no longer young, then younger than I wish to die.

I’ve smoked pot for about 45 years, off and on, but mainly on, mostly for the rush but also as an analgesic; it helps the arthritis, which also runs in my family. Pot’s an old country weed that grows in a ditch, used by hunter-gatherers since before the beginning, good for what ailed them and us. Easy to find in California if you have a Card or not, is the illegal smile. Now I find out from my daily BP readings that smoking weed lowers my BP about 10 points:

I got the same result last time I tried cannabis cessation in 2014, weight loss and lasting high BP. I got worried and stopped taking the readings and writing them down, head-in-the-sand. So after some weeks I started smoking pot again. And my BP dropped quickly and stayed normal.

I tried and am trying therapies short of Rx meds prescribed by doctors, which might change some marker your doctor is using to measure your health but don’t seem to lower the marker I care most about, mortality. Stay on your meds if they work for you, everybody’s body is, indeed, different. Comments on forums suggest cannabis lowers BP in some and raises it in others, so your mileage (UK:Kilometerage (?)) may vary.

I’m predicting that now I’m smoking pot again the BP will go back down, presuming I don’t back-slide into unhealthy living, like drinking again. I know beta blockers and diuretics did NOT work for me, while cannabis, largely, has. So it seems all the therapies I do for blood pressure don’t mean much compared to pot use and I’ll have to put up with the smell, sinus and lung irritation, cost, paranoia, mild euphoria and the munchies, just to keep from getting a heart attack.

Image via Wikipedia
Unless otherwise noted, text and images produced and copyrighted by todgermanica.com and are free for noncommercial use with attribution.
Any advertisement you see here is chosen, placed and monetized by WordPress. I am not consulted nor compensated.