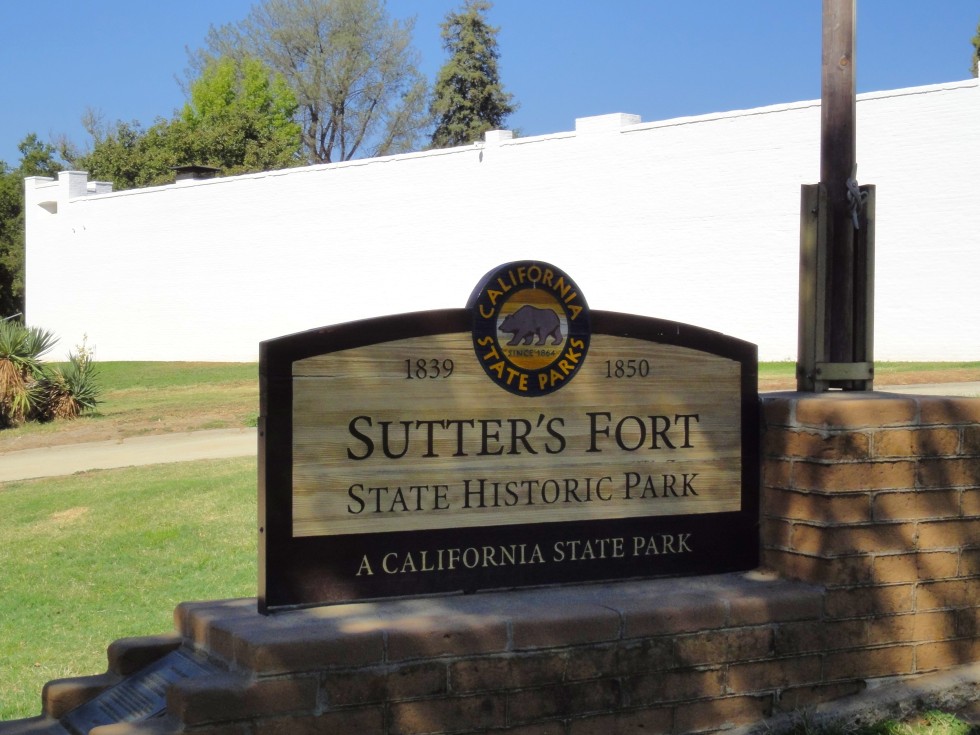 Sutter’s Fort is located in midtown Sacramento between K and L Streets and 26th and 28th Streets. The Mexican land grant to John Sutter which became Sacramento was originally named New Helvitia (New Switzerland) by Sutter. 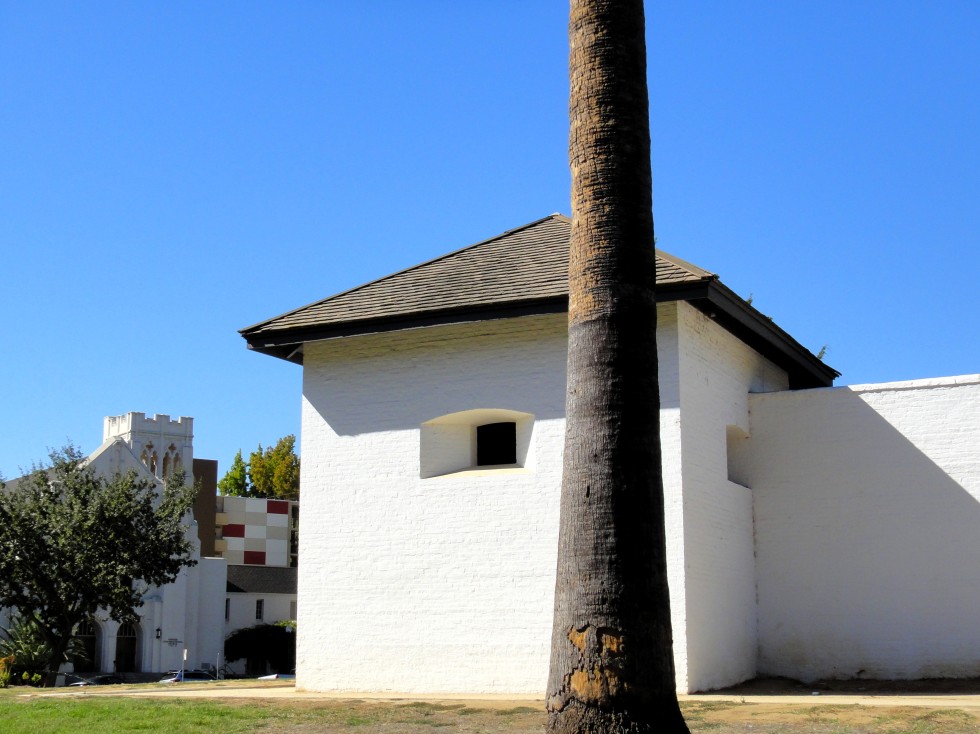 Repeated heavy seasonal flooding here at the confluence of the Sacramento and the American rivers showed Sutter’s choice of settlement location to be a poor one and through the 19th century several stories in height had to be added to every building in the town. 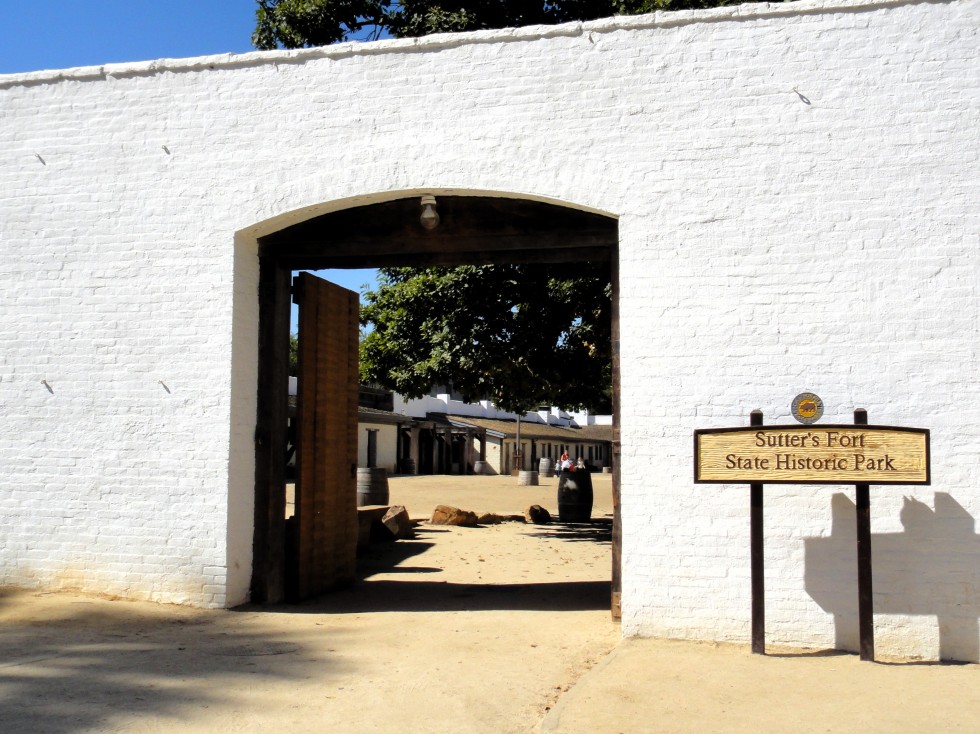 Later the more suitable location called Freeport was developed, though for tax reasons and not for less flood risk. But by then it was too late and Sutter’s mistake has been here ever since, rising taller after each flood’s rebuild. It’s been named the city most at risk for catastrophic flooding. 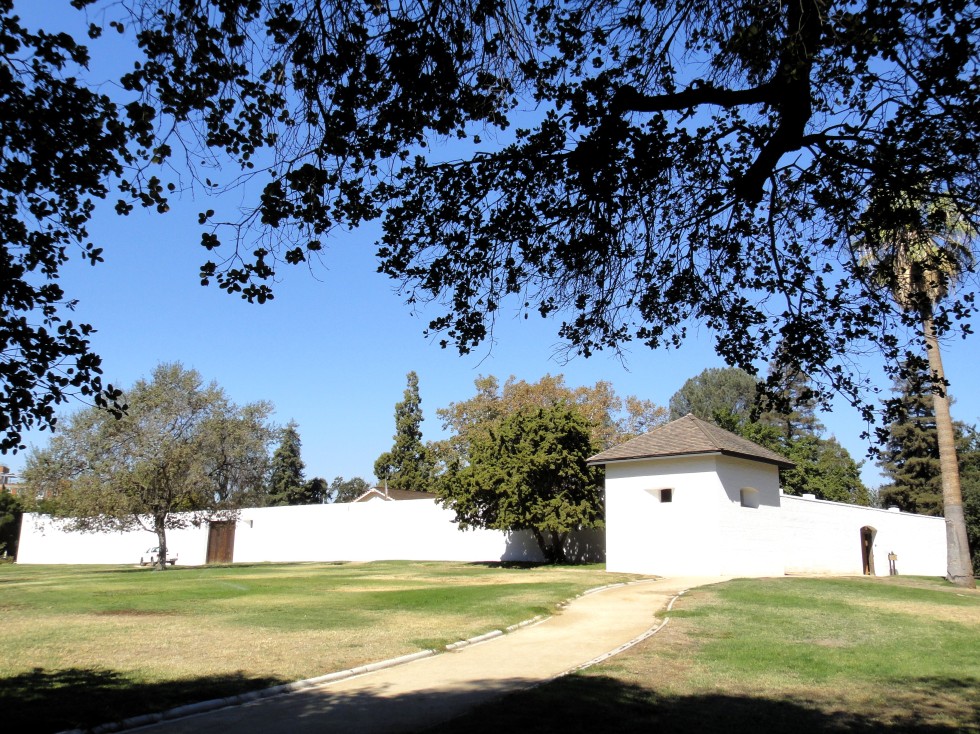 Self-commissioned “Captain” Sutter’s reputation is very mixed, as with all empire builders. 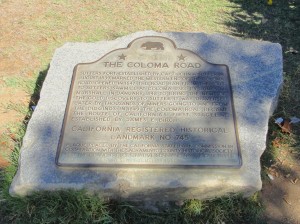 Though he was certainly a scoundrel on the run from, among others, his destitute family and creditors, he was also a brave and steadfast leader in what was then considered a tule-choked (Schoenoplectus acutus) swampy death trap from which few white men returned.

The fort you see here is a reconstruction from ruins, rebuilding completed 1905. 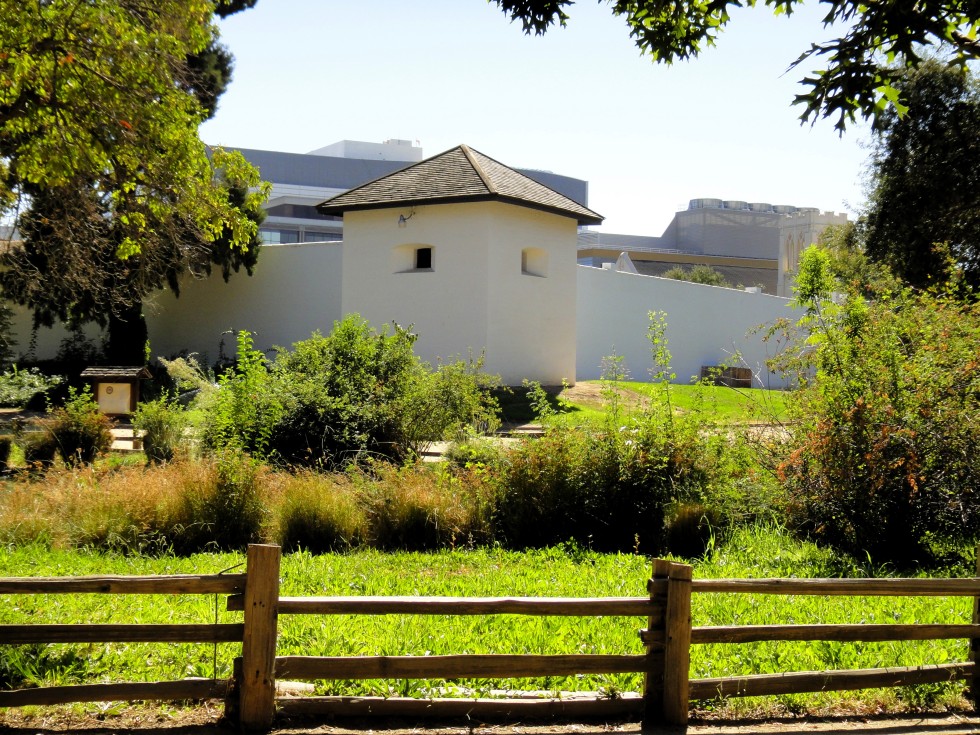 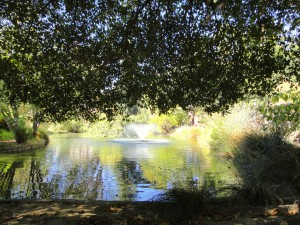 So, like Sutter, the fort is a bit of a fake. But whatever “Captain” Sutter’s faults, the gold rush left him without cheap labor-empire’s essential ingredient, and soon better entrepreneurs moved to the Great Valley and its golden hills, destroying him as a businessman. 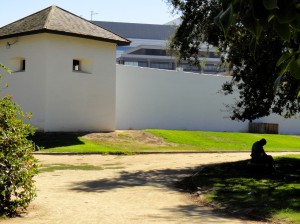 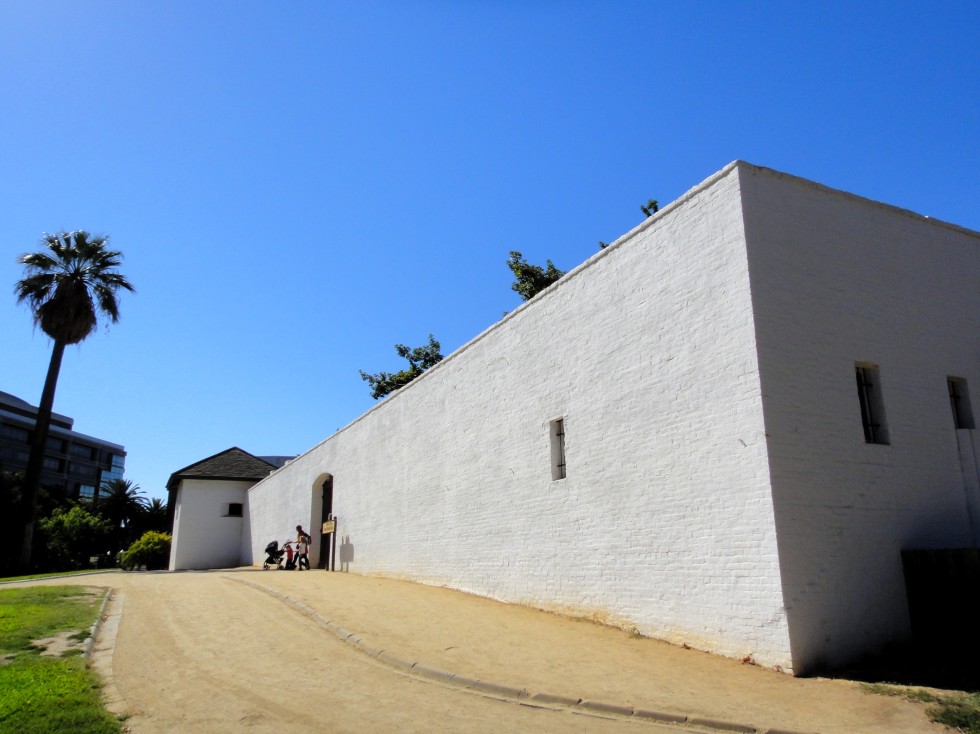 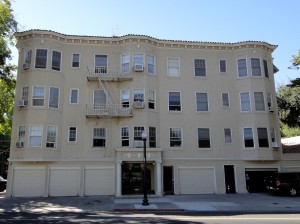 Unless noted, all text/images produced by todgermanica.com: noncommercial use free with attribution.