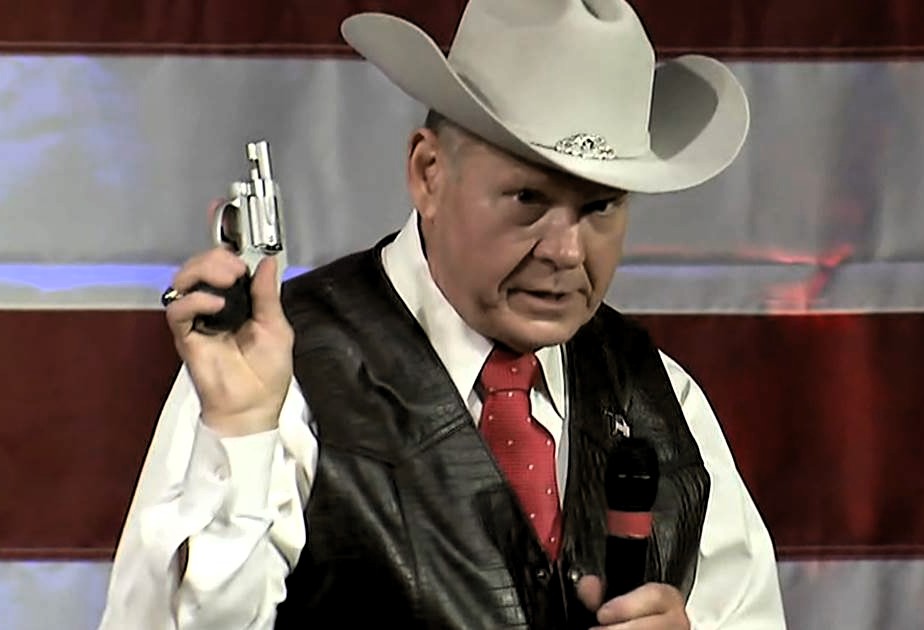 As a proud Alabama ex-pat let me say it, ‘Bama rejected the pedo (ALLEGED!) GOP candidate endorsed by the native American paid traitor Donald trump and his Nazi advisor Steve Bannon, in favor of a Democrat for senate. It hurt but Bama did the right thing.

Now ‘Judge’ Roy can ride his pedo (ALLEGED!) ass the fuck out of Dodge on his riding mare named Sassy. You can’t make this stuff up. Only repulsive pedophiles (ALLEGED!), racists and Nazis could turn a state like Alabama Democratic-at least until the next election. Bannon and trump, please keep up the endorsements, the Democratic Party needs you. 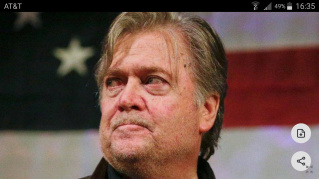 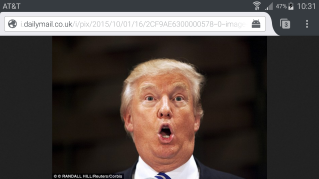 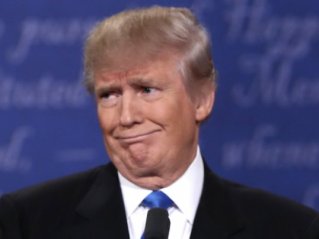 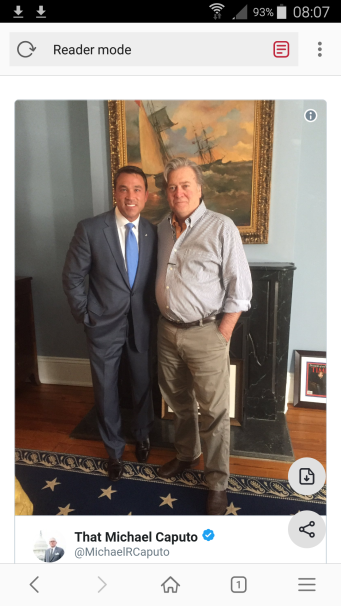 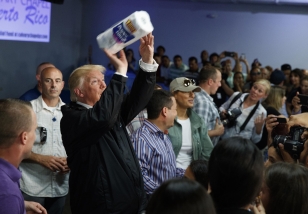 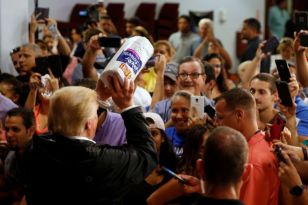 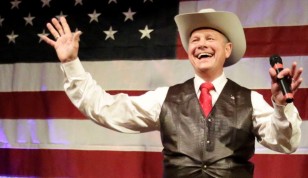 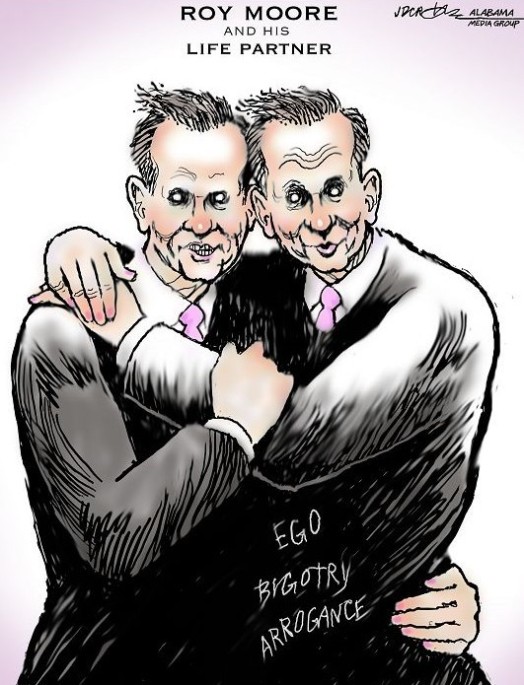 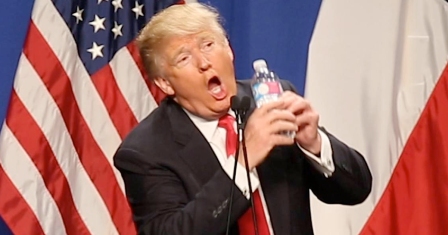 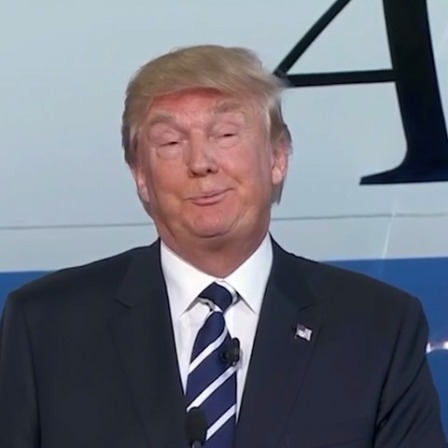 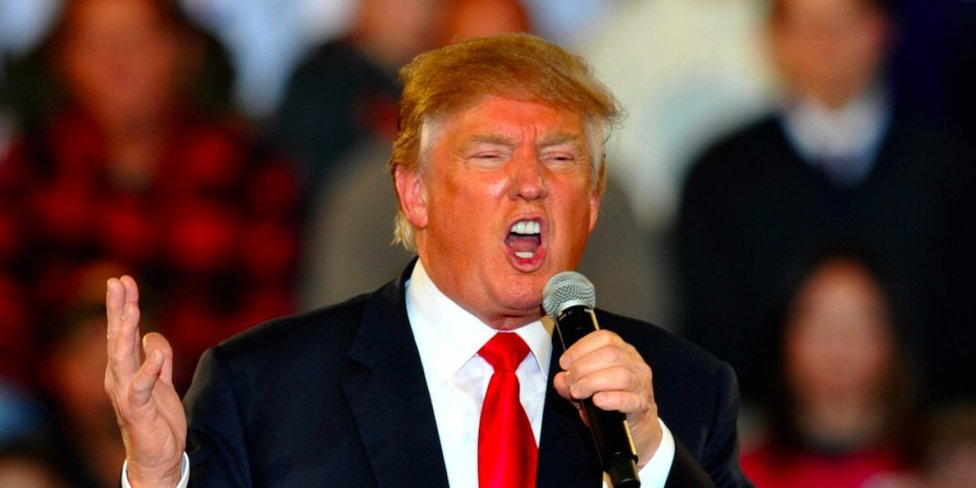 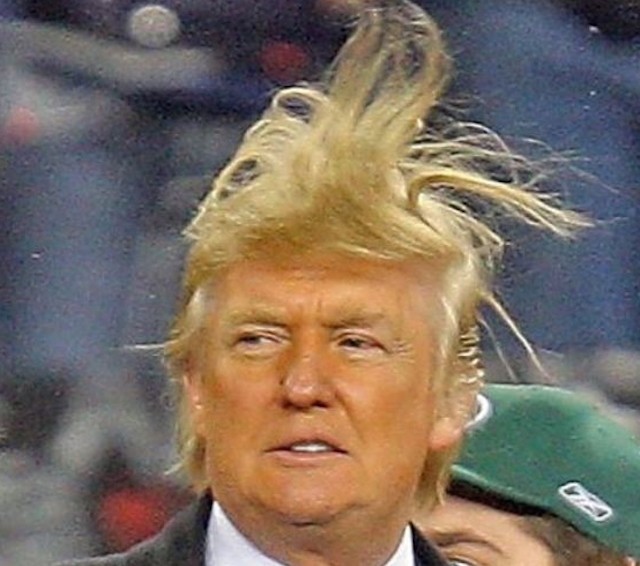 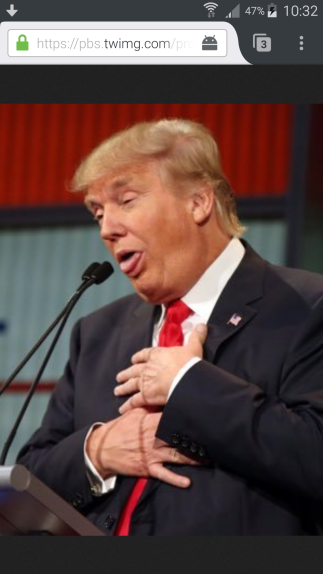 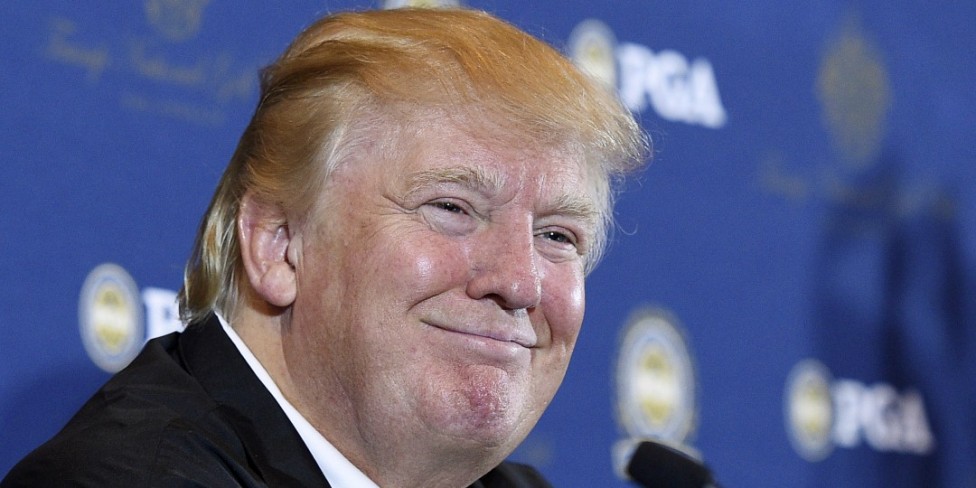 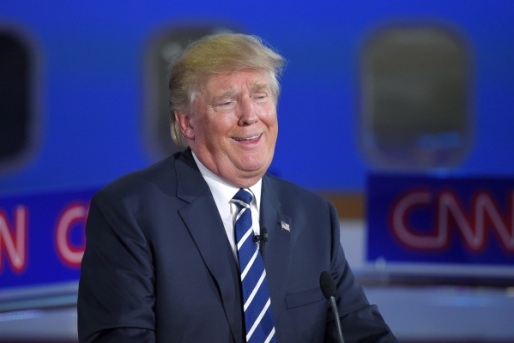 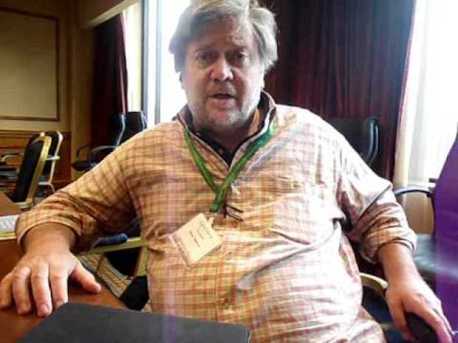 Images via the web