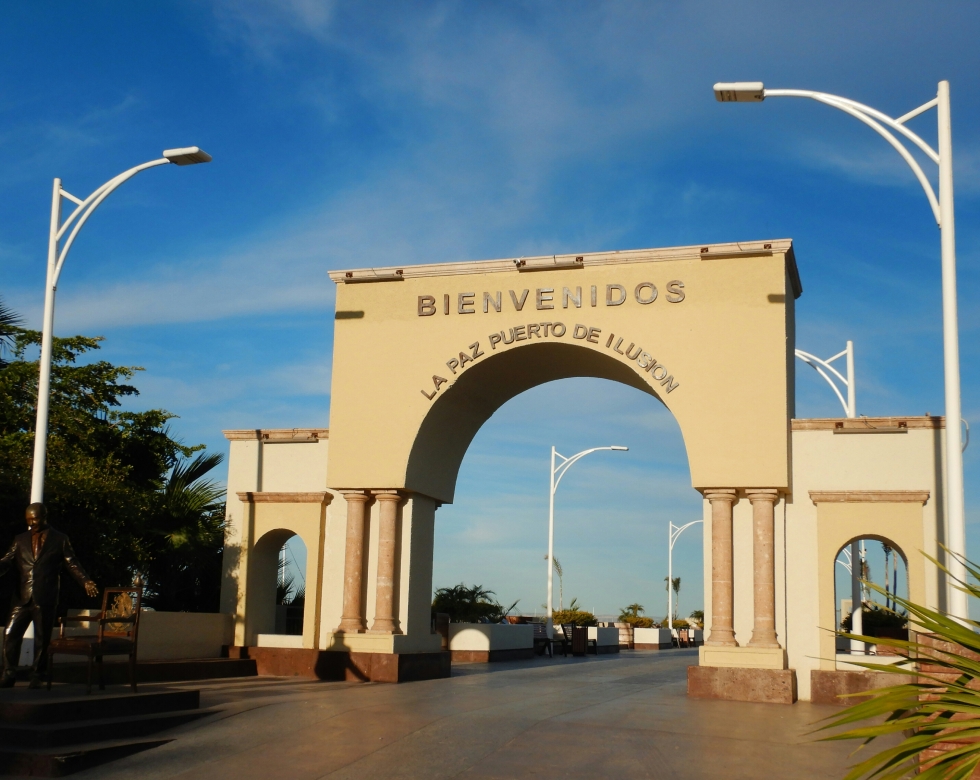 La Paz is the Capitol of Baja California Sur with a population exceeding 250,000. 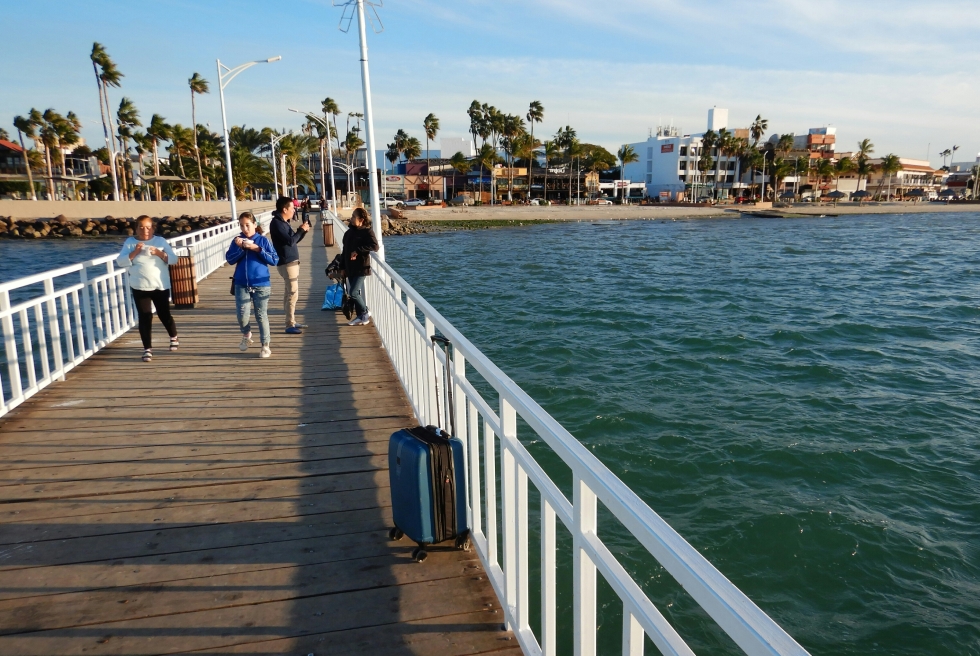 Across the street facing the bay you’ll find food, drink, souvenirs and hotels. Everything you’ll need except free public restrooms.

Located on the Sea of Cortez, La Paz is the largest city in Baja and an economic powerhouse due to its proximity to the United States, its beauty, relative cheapness and excellent climate. 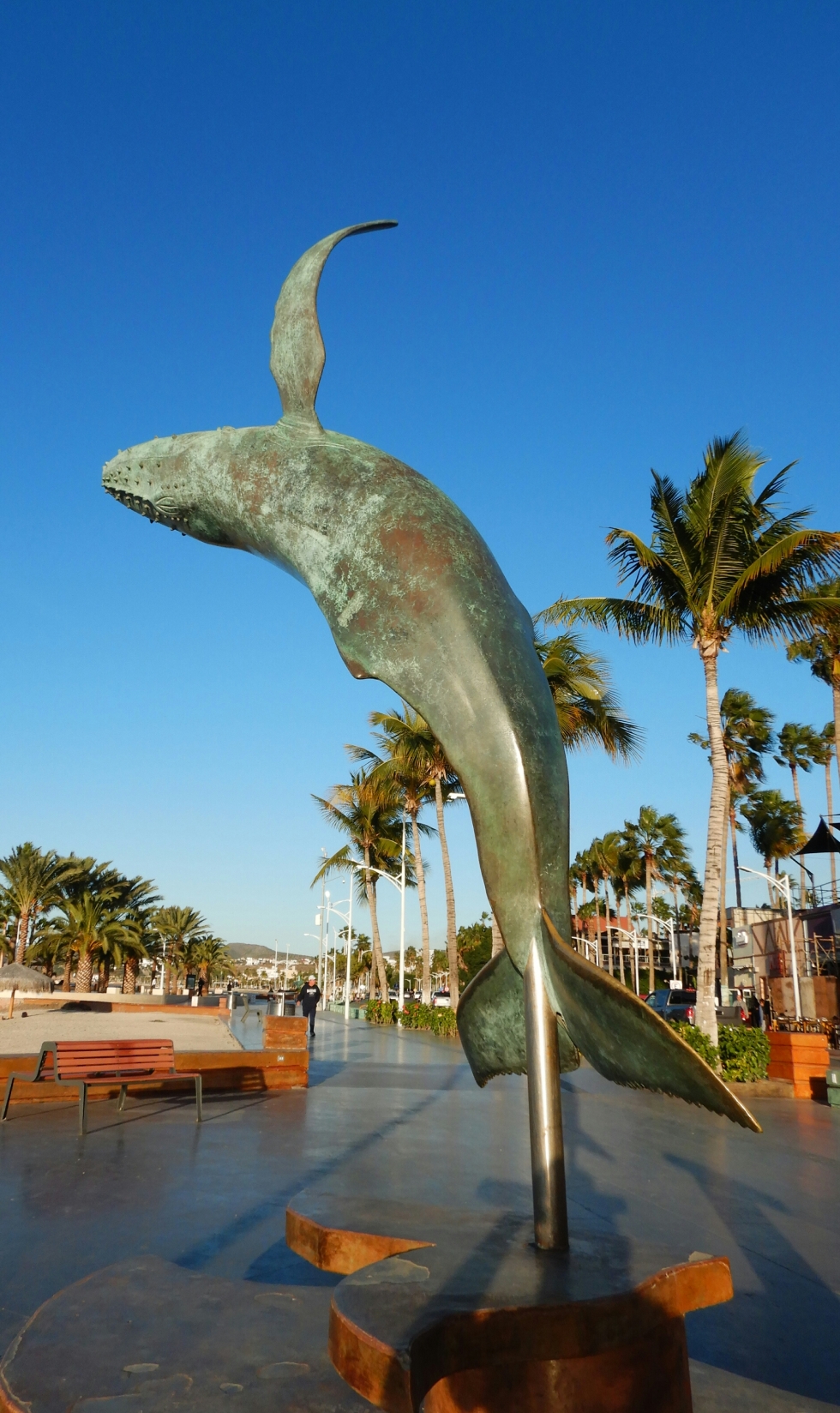 I’ve been in Mexico two weeks now and I thought to extend my journey north from Cabo to see the highly touted Malecon, the beautiful promenade on La Paz’s bay shore. 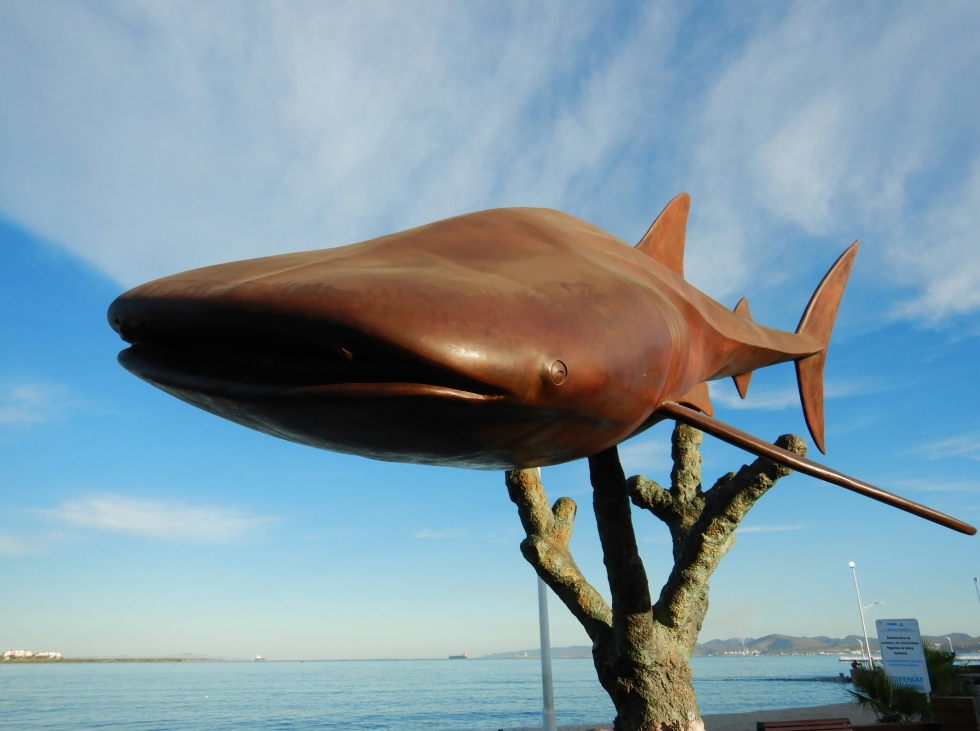 And to buy a watch (reloj), lightweight jacket and long pants, my nylon shorts being a bit unequal to the sometimes chilly nights and mornings in Baja. 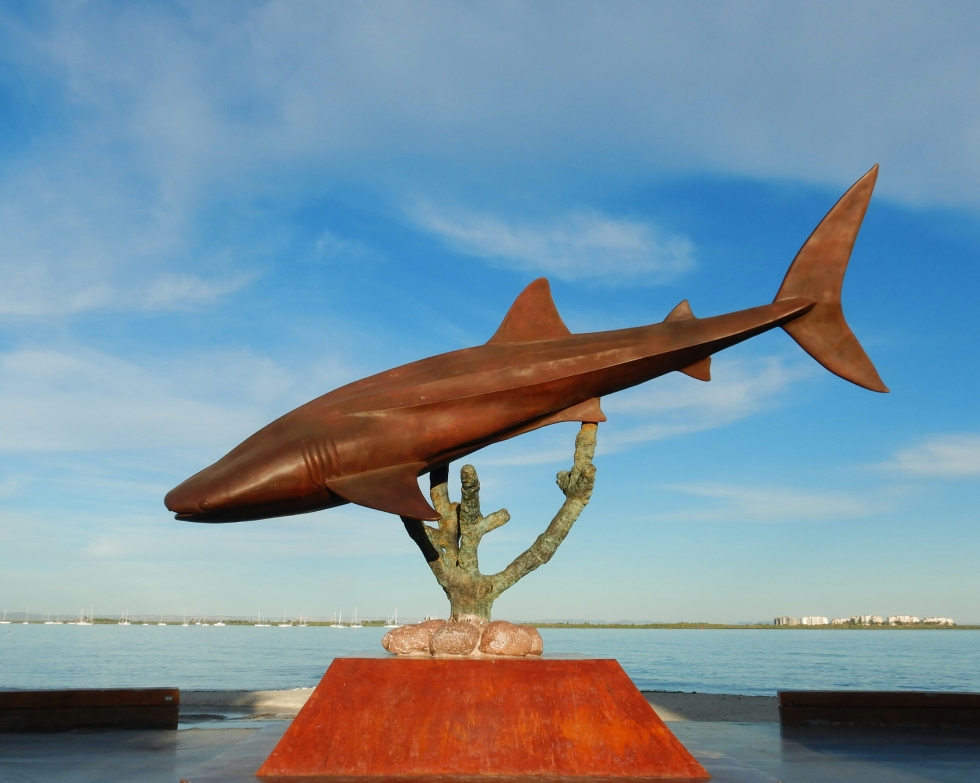 I actually booked four days in La Paz, two at Hotel Hacienda San Jose and two at another cheap hotel. 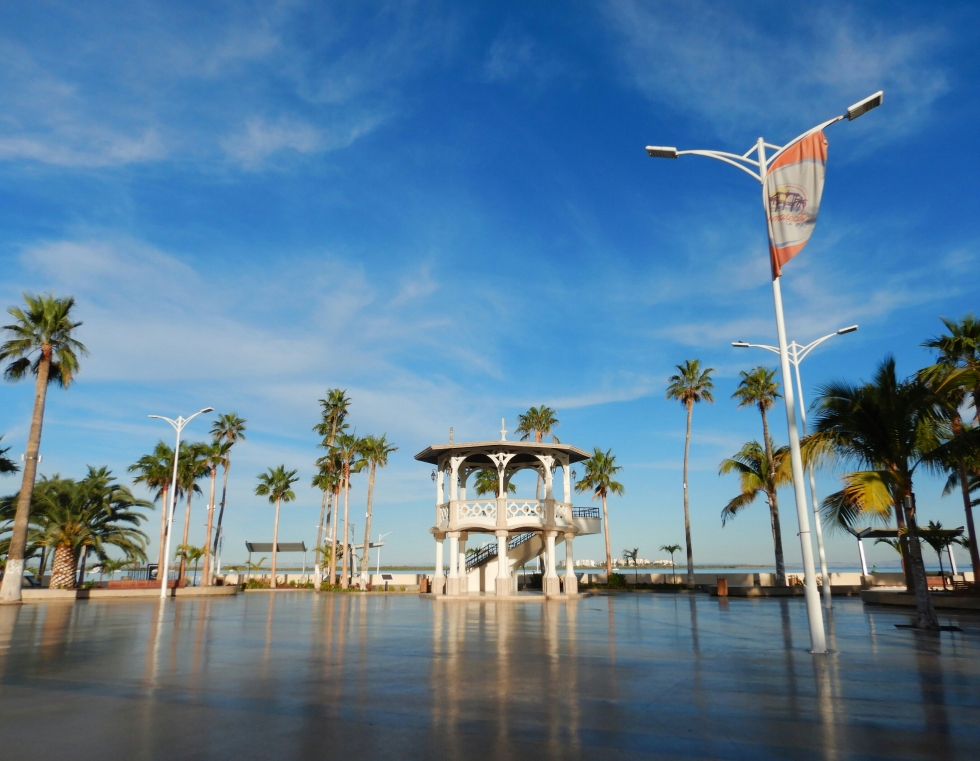 I’d thought to maybe swim with whales and whale sharks too. 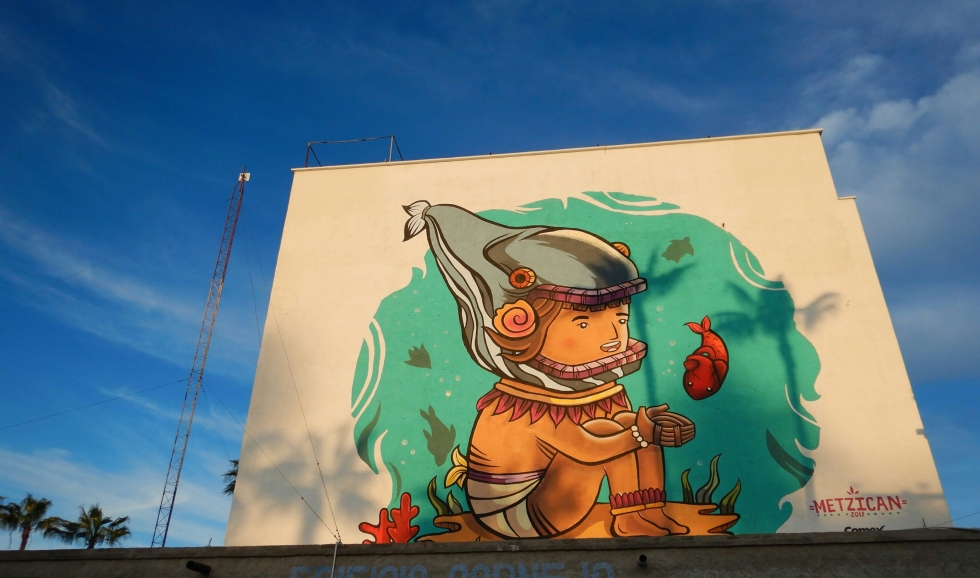 Or even camp on the large desert island of Spiritu Santu. 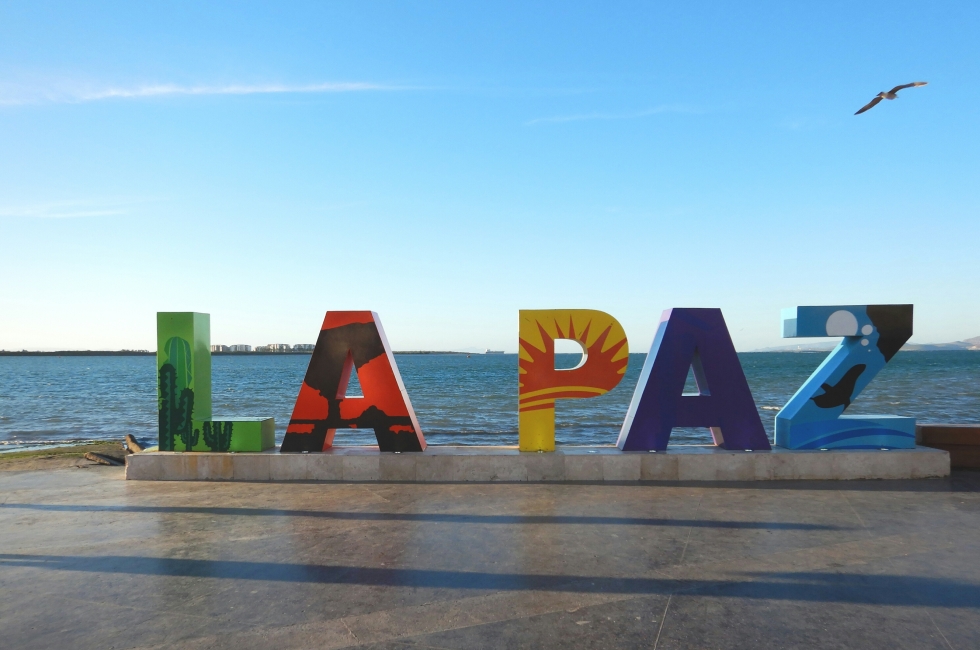 But it was cold and the norte winds were whipping. And Hacienda San Jose turned out to be muy mal. 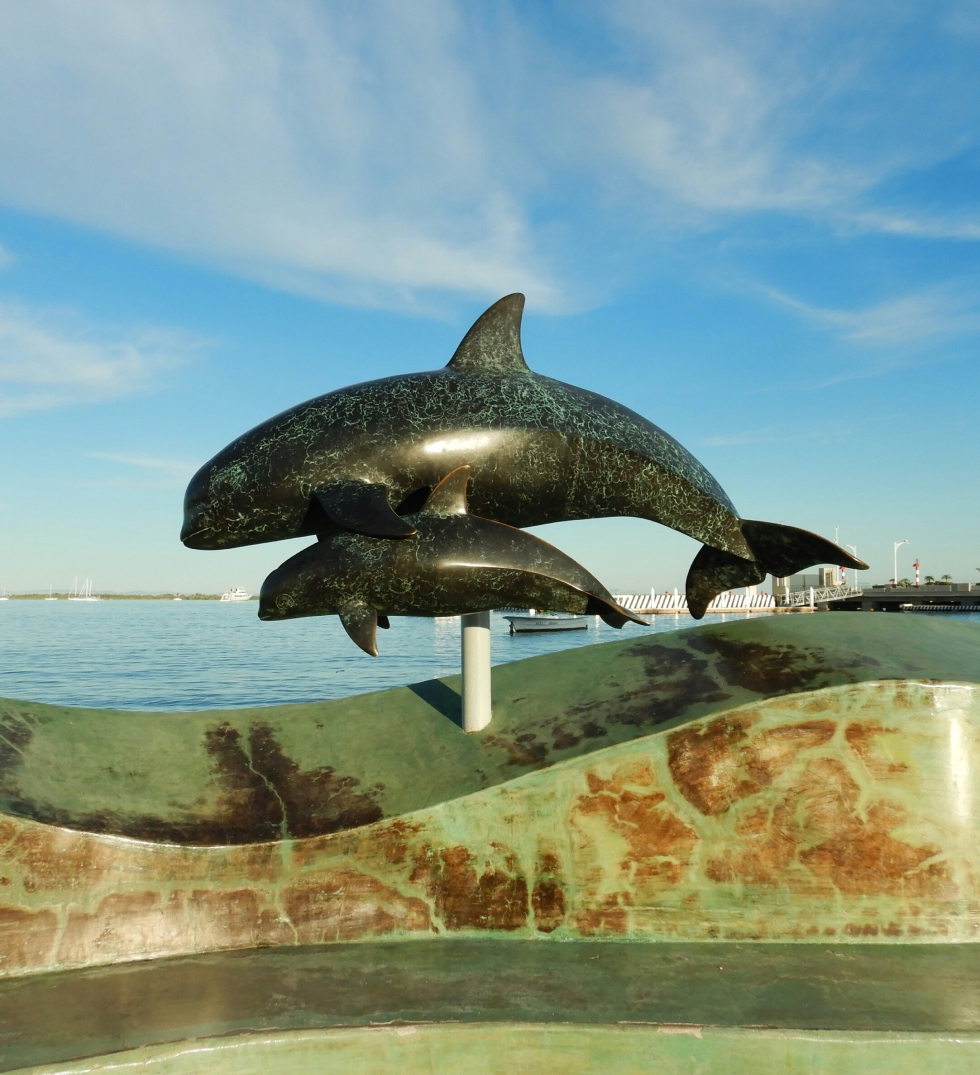 So I cancelled my third and forth  night’s reservation (free, thanks booking.com), packed my ruck, left my key in the smelly hotel room, and hailed a cab.

I fled chilly La Paz in a strategic retreat south back to warm, small Todos Santos, my home and base of operations for the two weeks I have left down here. 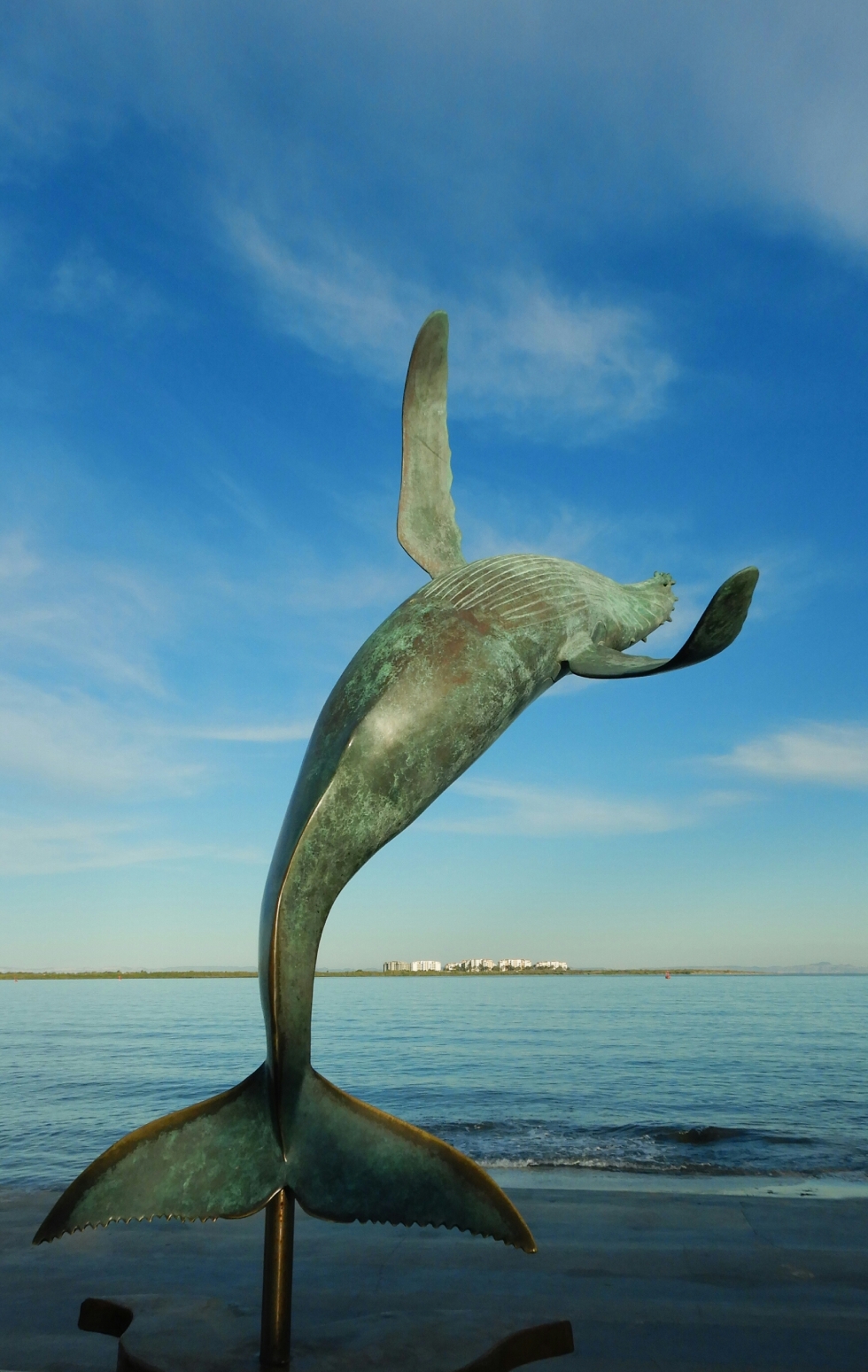 Every expat I talked to liked the city and many live there. But I vacation to avoid cities and just hitting the city traffic for the first time in weeks made my heart sink. 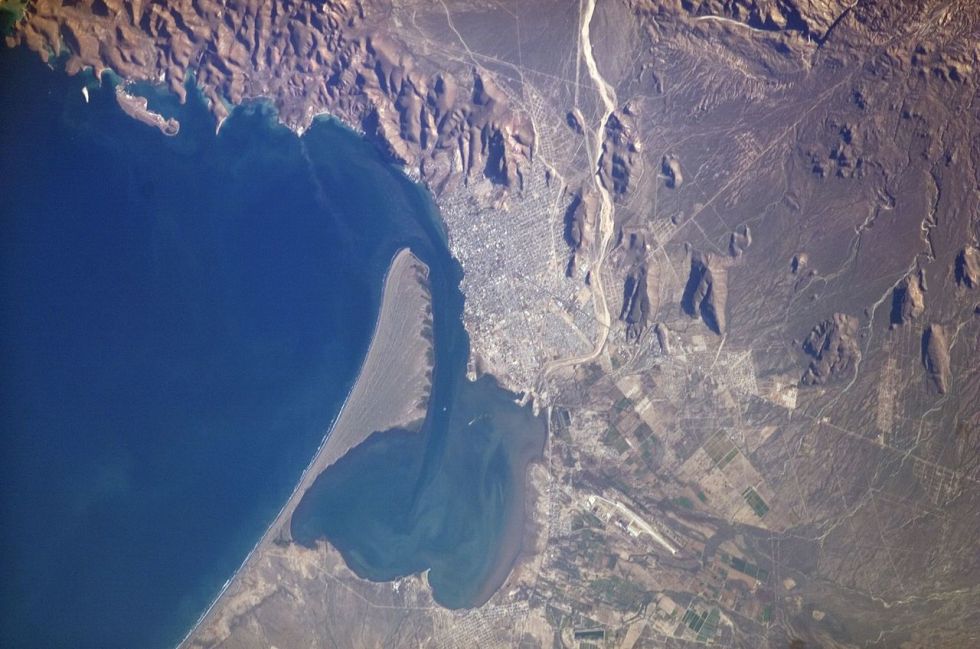 Image via Wikipedia. Due to its enclosed configuration the sun sets not over the sea but over land.

So if you like cities, especially beautiful cities in nice locations on stunning seafronts with great weather, then La Paz, BCS, could be your kind of place. 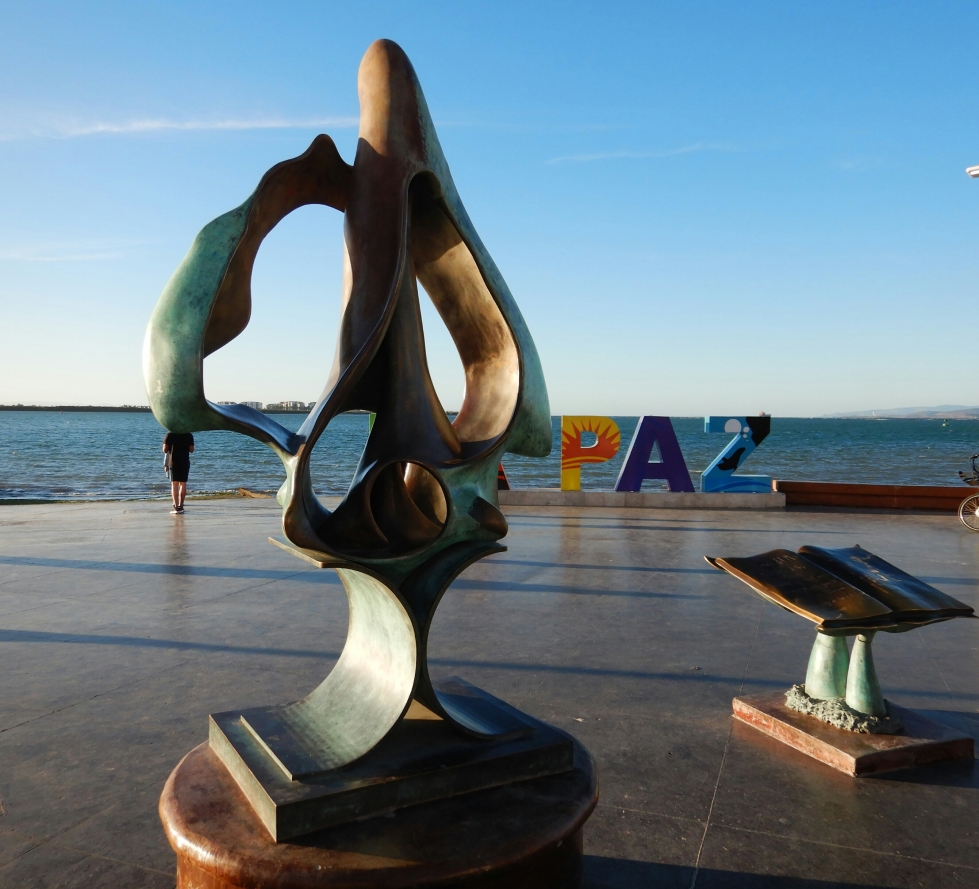 I was glad I saw the Malecon while I could. Because, like the low parts of New York, Miami, Los Angeles and every other coastal city, in a few years it will be submerged.

Unless noted, all images and text by todgermanica.com.