Below is a re-post of my goodbye post to Berkeley professor and blogger Seth Roberts who died unexpectedly six years ago.

It was my daily routine to check out his website. He was bursting with ideas and was a good teacher. His humanity was evident.

His death was a bit mysterious, one clue possibly being high lead ingestion possibly  from his Asian residence. 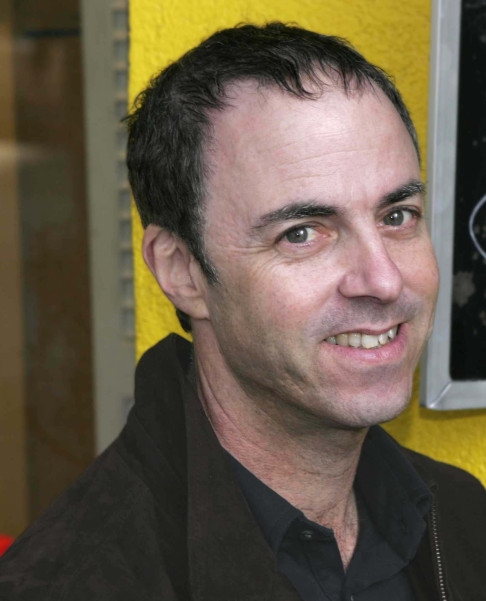 Goodbye To Seth Roberts, But Not To ‘Personal Science’

POSTED ON MAY 8, 2014
Seth Roberts has died. His sister posted on his website that he had collapsed and died while hiking in Berkeley.

This was sad and shocking to me, as unexpected death always is. I didn’t know Seth personally but we’d emailed over health issues I was having.

He responded to me several times and was as interested, intelligent, curious and helpful as you knew he would be from reading his blog.

I checked his blog daily for the fresh ideas, the rigorous thinking and for ways to improve my life.

The old saying ‘let no irony be associated with my death’ is always violated of course. We are born to find irony. Like Jim Fixx dying while running, Seth died while doing diet and exercise self-experiments he called Personal Science.

Most were innocuous indeed and several of his therapies helped me raise my mood, get more sleep and feel better.

Like ‘morning faces’ (seeing human faces in the morning to improve mood), taking your vitamin D-3 supplements in the morning, and getting morning sunlight. Honey at night aided his, and lots of other’s, sleep.

His book, The Shangri-La Diet, advocated drinking small amounts of sugar-water or oil in the absence of taste, in order to retrain the body in associating calories with taste (Seth was trained in behavioral “rat psychology”).

This is supposed to lower the body’s ‘set point’ and lower weight. Again, hard to see how something like this could hurt you. [We always want clues and reasons when death cannot be explained- May 2020]

Seth was a scientist and an iconoclast and went always by what the evidence showed him. If he ate half a stick of butter a day and his daily performance tests showed improvement, he was willing go against accepted medical and dietary norms.

Like many of us, he took flaxseed oil as well but I don’t know how much. Some of the people who followed his blog wonder the same thing because they believe in healthy fats, take fatty acid supplements, and wonder if it possibly contributed to his death.

No autopsy has been released [In 2014.] so we don’t know if Personal Science contributed to his death or not. And we might not ever know. [His former website was not kept.]

And of course it doesn’t matter. He’s dead and I won’t be able to go to his website any more. And I will miss him. Seth was a lot more than a wacky diet guru.

He was a great teacher, judging by his fellow teachers and students both in the US and in China. His logic, independence, compassion and willingness to think ideas through to the end are rare indeed.

His breakthrough, I believe, is his pointing out that sufferers of a malady these days will often know more than the doctors about their condition.

Seth pointed out that the doctor’s goal (success, a paycheck) is divergent from the patient’s goal (health); and that tenure could be deadly to academic excellence.

Groups can gather virtually to compare symptoms, doses, foods, exercise, results, and see what works for each body. [Super relevant in 2020 as we try to survive COVID-19 in Social Isolation]

DNA testing, MRI and other sensing techniques are getting cheaper and better too. Personalized medicine is close. The quantified self idea is very much alive and well.

Seth’s willingness to bravely test his diet and behavior ideas on himself reminds us of Pasteur, Madame Curie or Otto Lilienthal.

And if his death was hastened by his diet experiments then we should learn from it as he would have wished.

Sometimes, in the dying words of Otto Lilienthal after the plane crash that killed him, “Opfer müssen gebracht werden!” (Sacrifices must be made!)”.

[3/2016-The only exceptional item in his autopsy was high lead in his blood.]

Image via the Web