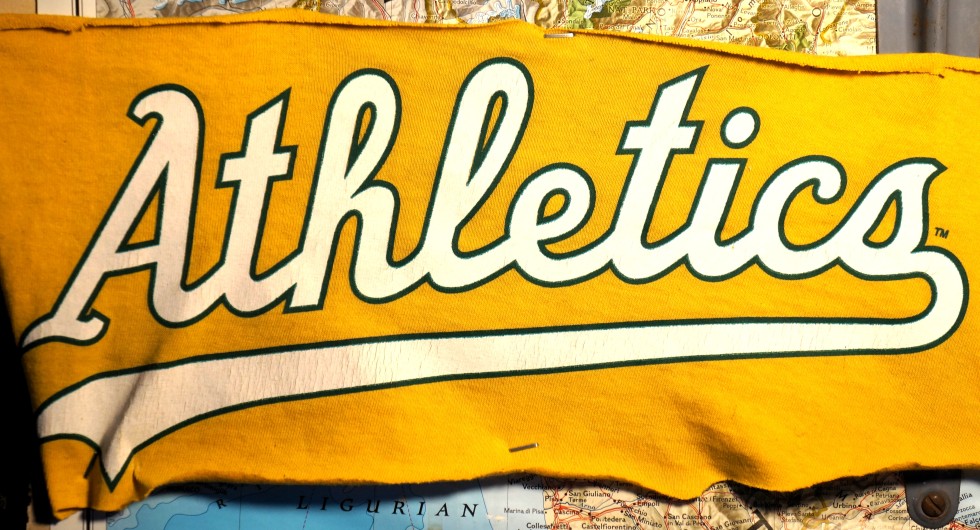 It’s sometimes painful to be so prescient. As usual the baseball rumor websites were right in predicting the trade of Josh Reddick and Rich Hill (yes, he did take his blister with him) to the LA Dodgers.

As you could also predict, cutting out the heart of the team killed the A’s mini winning streak after the All Star break and they’ve only won twice since the trade. The problem is not the ‘small-market team’, it’s the small-minded team owners and that includes part-owner Billy Beane. But just wait until year after next.

Unless noted, text/images produced by todgermanica.com, noncommercial use free with attribution. Ad clicks pay only WordPress.