Arthritis prevents me playing lately so I thinned the herd of basses and guitars-the ones with name brands that will sell on Craigslist.

I posted here how I bought this Epiphine SG Bully guitar cheap and dirty in a shop; and here how I fixed it up and cleaned it up. How I sold it is unbelievably coincidental.

I sold it back to it’s original owner, MY NEXT DOOR NEIGHBOR. I had no idea it was my neighbor’s first electric guitar, from his teenage years, until his landlord-my friend called and said, “I read your post, you know who Kevin S. is? Your next door neighbor.”

I was stunned. What are the chances? He happily paid $90 to buy back his beautified original Epiphone Bully 6-string, the one he washed so many cars to buy back in the day.

So counting two sets of strings, new strap, new padded gig bag and music stand, I almost got my money back on this one, if you don’t count my labor.

I thought this almost perfect 2007 Fender BG-29 Acoustic/electric 4-string bass would sell in two days. In fact it took over a week.

A young man named Kyle paid me $200 for it, which is what I paid, so I was happy. He played about six bars and said “sold”, my reaction when I first bought it.

Featuring Fishman pickups and equalizer, sounded very nice unplugged and even better amped up. Barely a scratch on it. 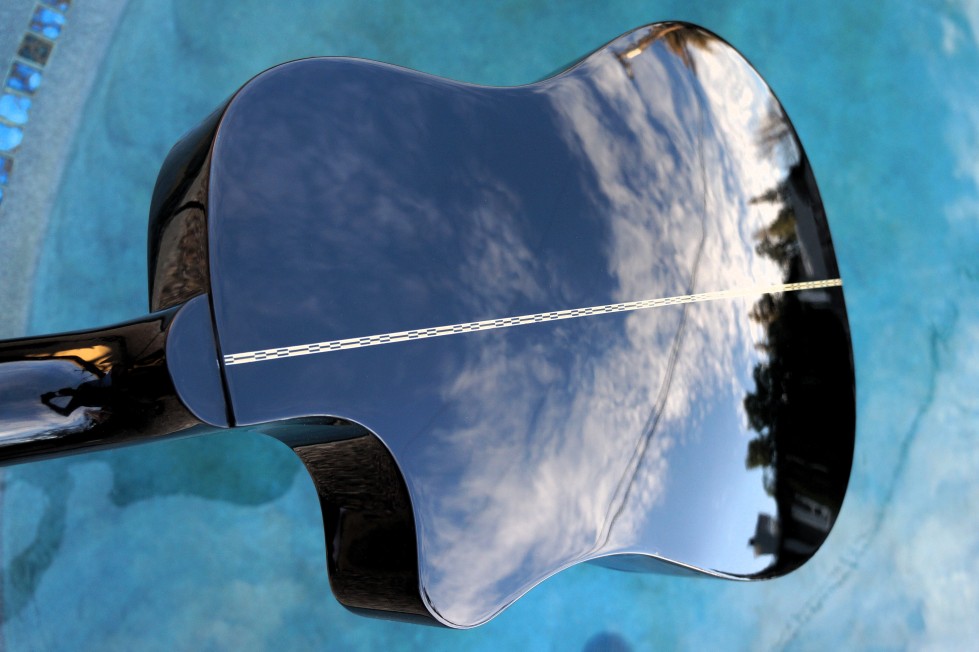 Arched back for big sound. With original HSC to fit. 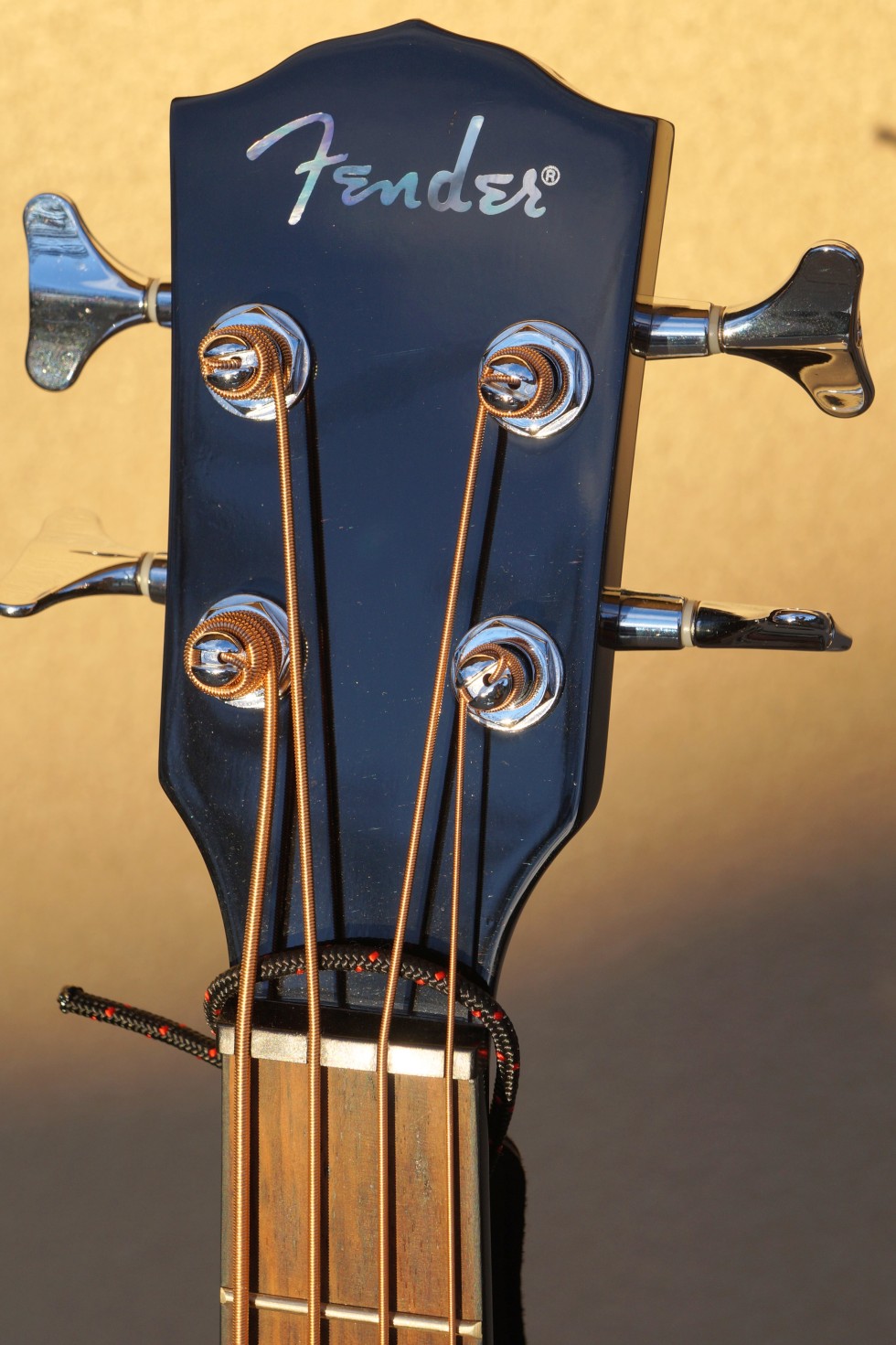 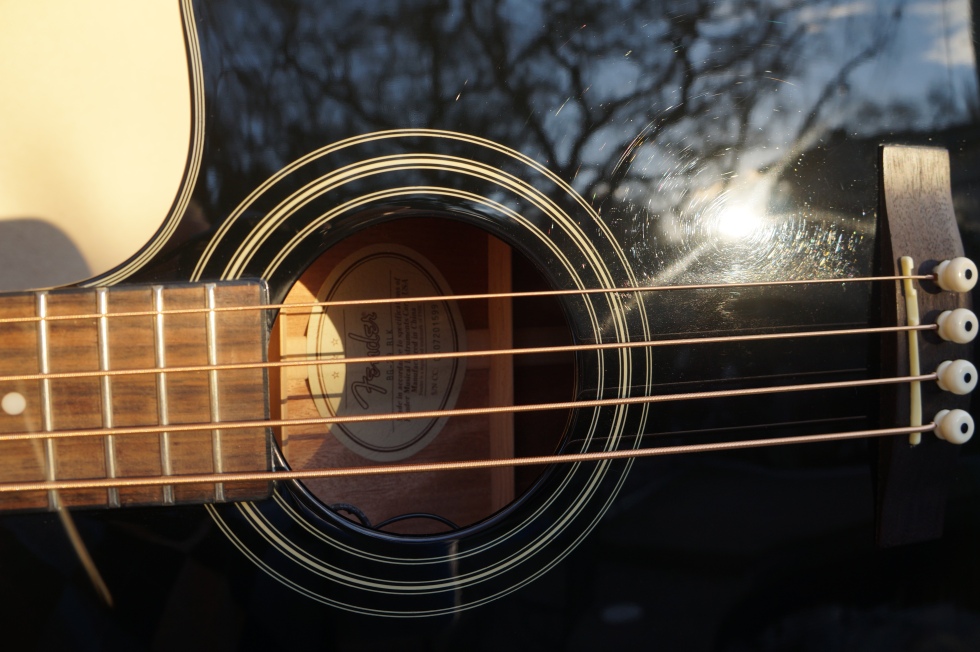 This 2001 Made-In-Mexico (MIM) Jazz Bass, Deluxe Series, with active pickups, sounded and played best of all.

But it was so heavy I had to play it sitting down. And all the controls that make it so versatile were wasted on me, I kept everything on 5.

And since it said “Fender” on it I thought it could sell. 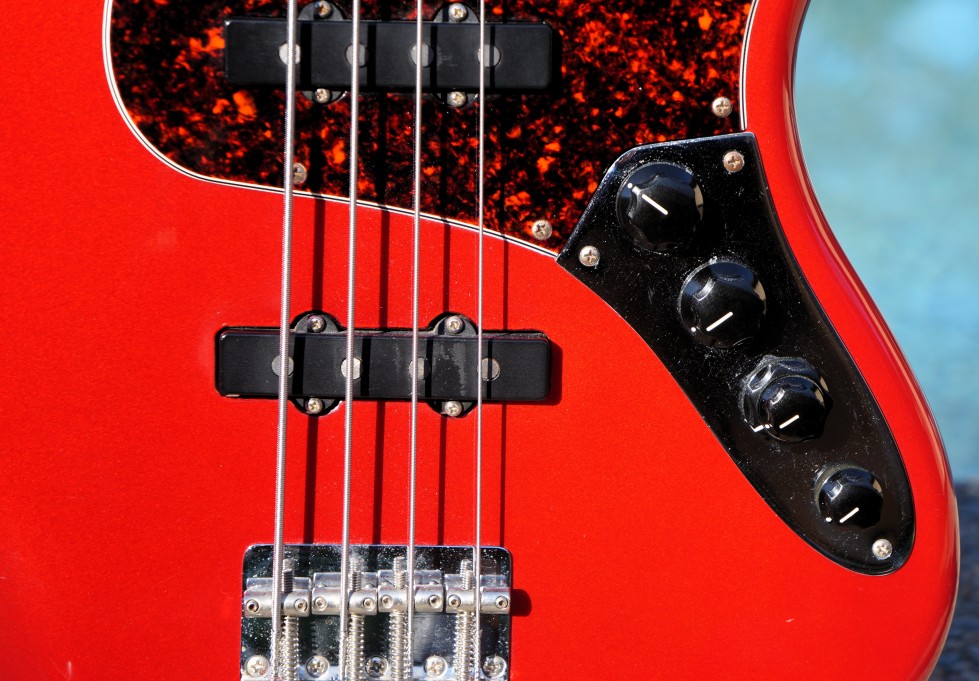 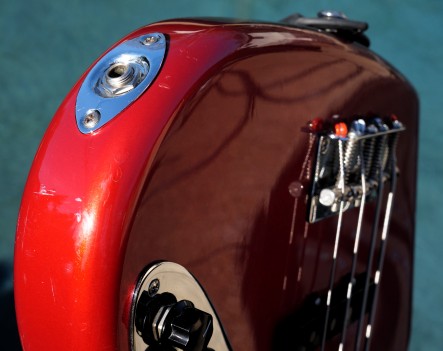 Craigslist came through for me again as a very nice young Ukrainian church bassist, keyboardist and musician bought it for $275 USD. 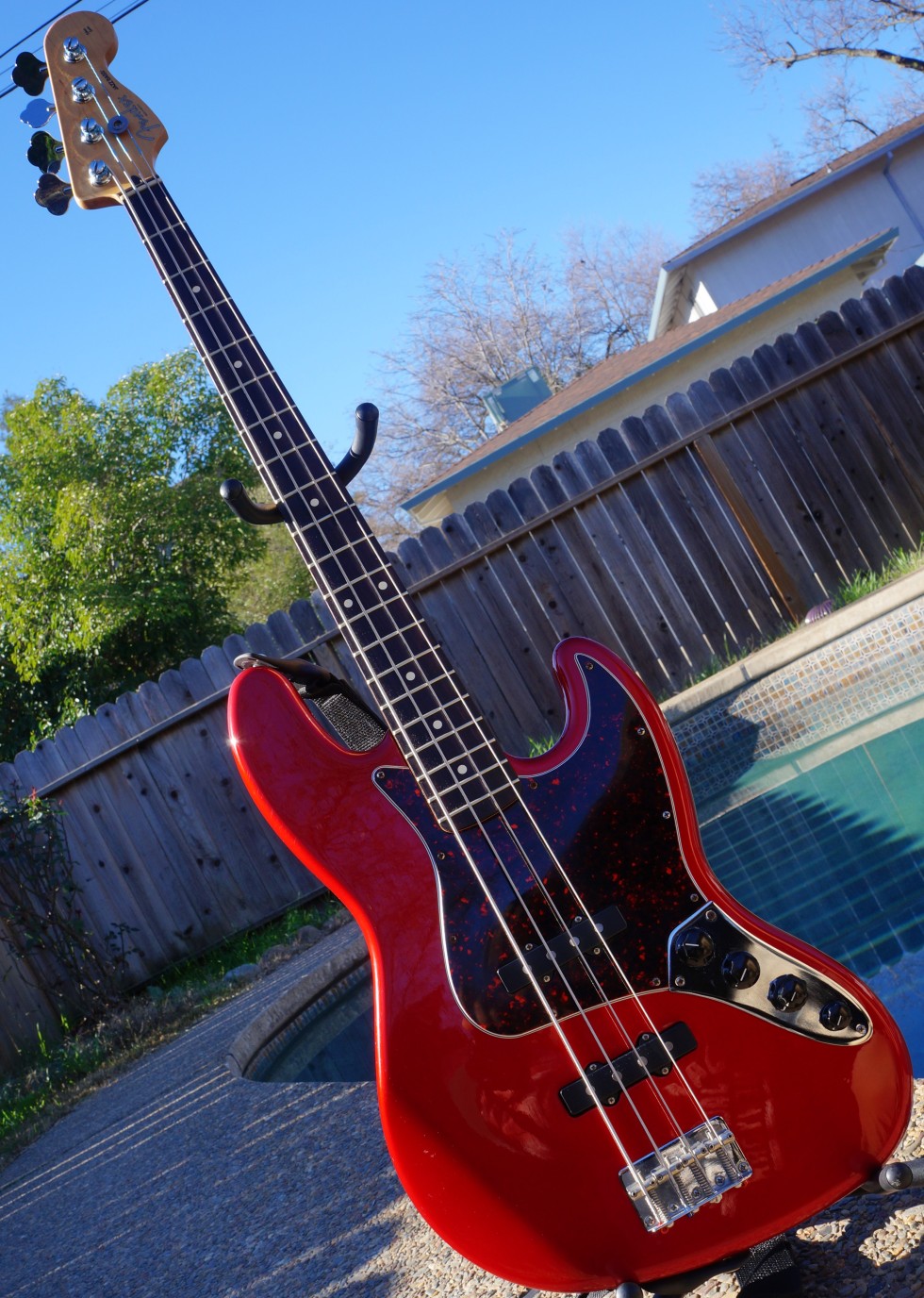 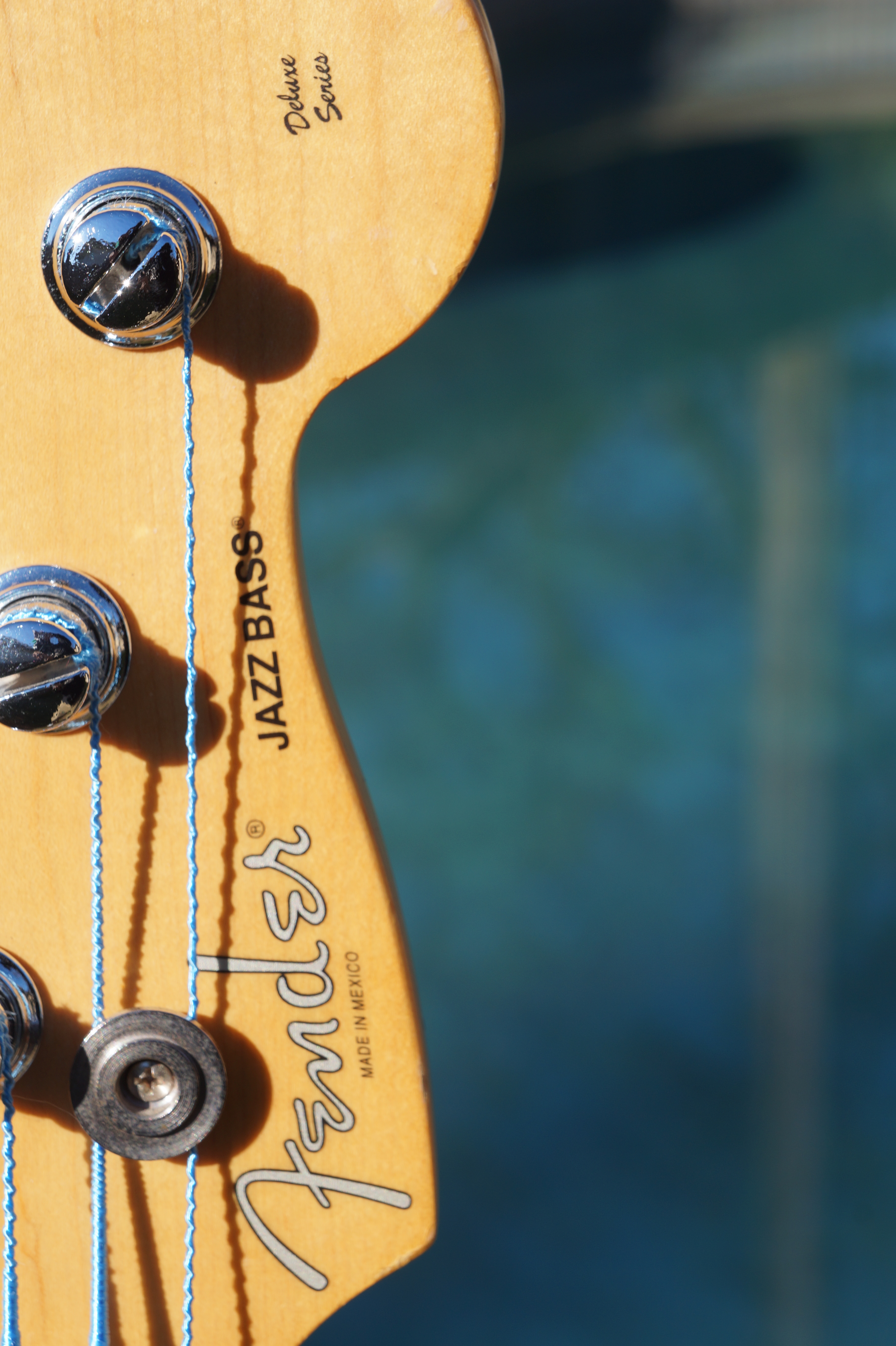 I’ll never own a bass that sounds so good. But I kept this cheap Ibby I cleaned up and fixed up, and both amps, in case I get better and take it up again. I sure miss the musical therapy.

3 thoughts on “Bye, Bye to Some Pretty Instruments”