Trump never stops confessing amidst the whining on twitter and on teevee. He stated that he instructed COVID-19 testing be slowed down so his ‘optics’ would look better. 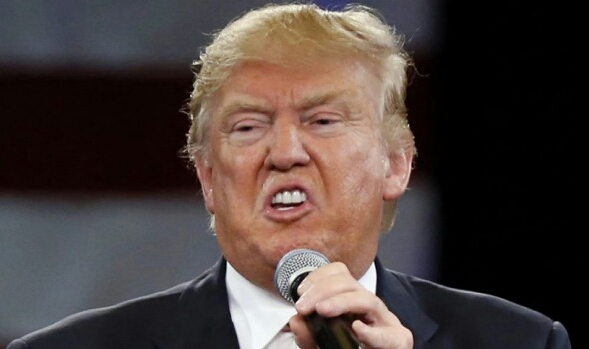 He’s sure not afraid of showing his psycho nature. Impeached but not removed has made him bold.

He loves the white lawyer couple pointing guns. More than ever he incites police riots against marchers like it’s 1963 and he’s Bull Conner. He wanted dogs too. 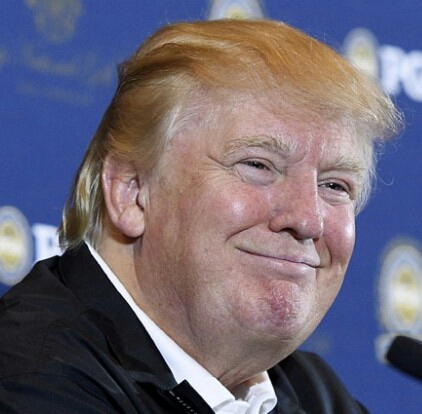 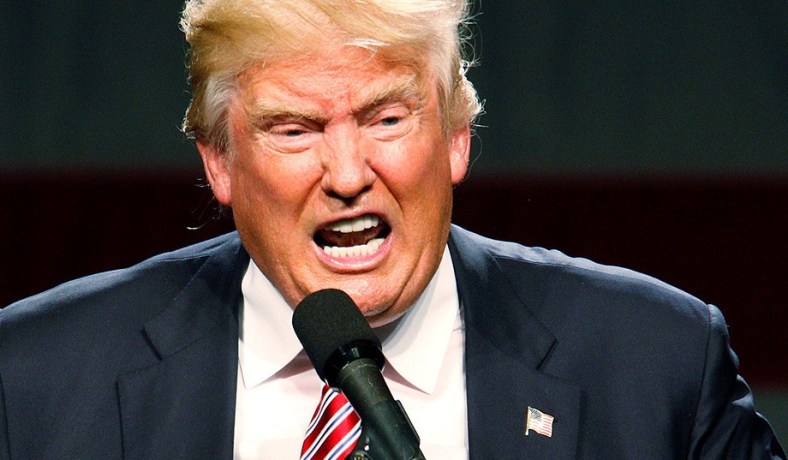 Here’s a comment I made on earthbound misfit’s blog:
Trump loves them [the gun-humpers]. He agrees that property value is most important. And well worth shooting down non-white people to protect the gates of gated housing developments or statues of traitors.
The Caucasians marching are false flag democrat deep state crisis actor communists and they need shooting too if trying to molest the sacred icon of Robert E Lee and all that he stands for.
trump especially hates his property values being lowered in NYC by BLM being painted on the street near one of his bedbug palaces.
So the president* of the USA is inciting a police riot in New York to protect his financial assets. From CNN:
‘The President, who has resisted calls to condemn white nationalists, went on to call the words “Black Lives Matter” a “symbol of hate” and suggested that police officers could block the work: “Maybe our GREAT Police, who have been neutralized and scorned by a mayor who hates & disrespects them, won’t let this symbol of hate be affixed to New York’s greatest street. Spend this money fighting crime instead!” ‘
So shoot them or sic ‘New York’s finest’ on them is the trump way to protect treason statues and (his own) property values.
Then, in the middle of a pandemic and an economic depression, trump again tries to kill healthcare for millions of voters.
Is he trying to lose? Is this trump now actively trying to kill his own base as well as the rest of us, consciously or subconsciously. Like his model in the bunker, deciding the Germans were not good enough so just kill them all and blow it all up?
This does not bode well for the next few months. This bare-face old man has got a death wish and he’s wearing the world’s largest explosive suicide vest.

Here’s a link from Rawstory. Doctor Lance Dodes details just how damaging and fatal for so many are trump’s words and actions. The author says you would label it ‘evil’.

He warns trump will not accept his coming loss and already whines about absurd vote fraud. Again. And vote by mail scams that do not exist. Again.

He says trump will create still more chaos like a war with China or Iran as his coming loss hits home. “As Hitler did to consolidate his power, it is likely that Trump will create some type of Reichstag incident…” 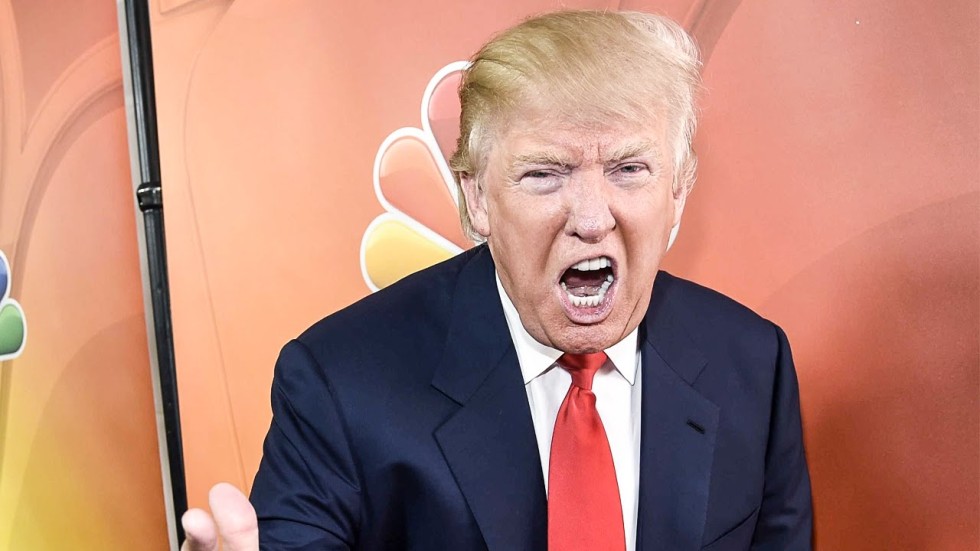 For sure he’s surpassed even George Bush in body bags, the last GOP contender.

And I’d start the corpse count with trump moving the embassy to Jerusalem and the apartheid tail that wags our dog shooting down kids with rocks ACROSS THE WIRE. 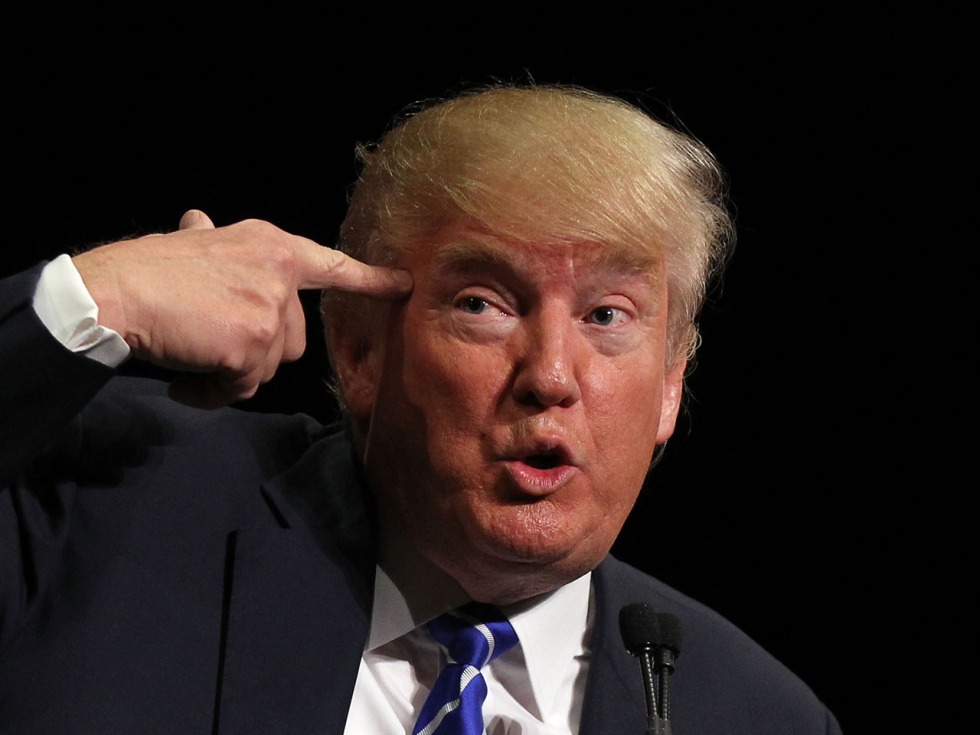 The question is how evil trump can be in his Götterdämmerung. And what can the rest of us do to help end the reign of this mad emperor.